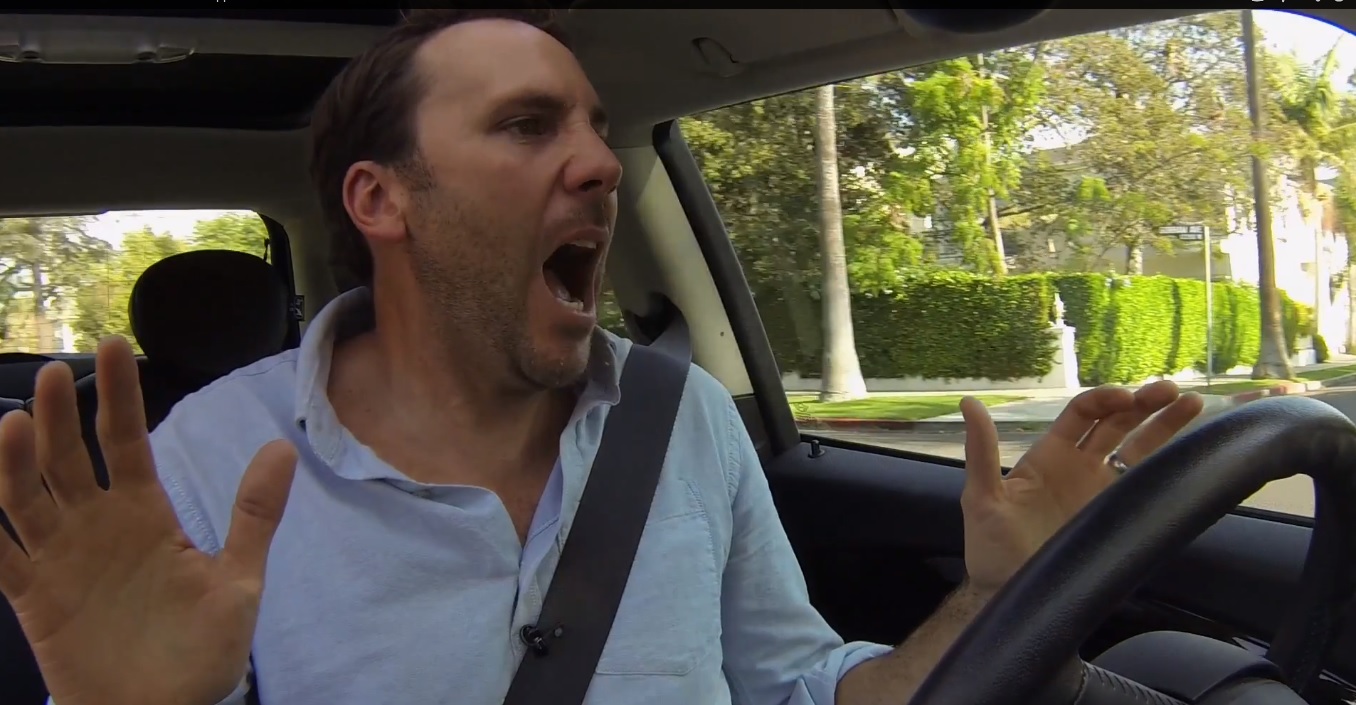 Siri can and can’t do a lot of things. One thing it definitely can’t do is drive a car.

This new YouTube video from The Smart Department shows what could happen if Apple decided to release a new “Steeri” app to let users drive their cars using only Siri. It takes Apple’s existing concept of “Siri Eyes Free Mode“, and brings it to a whole new level.

While many of us are eagerly awaiting for self-driving cars to go mainstream, it doesn’t seem like Siri would be the best technology to power them. Check out the hilarious video below: