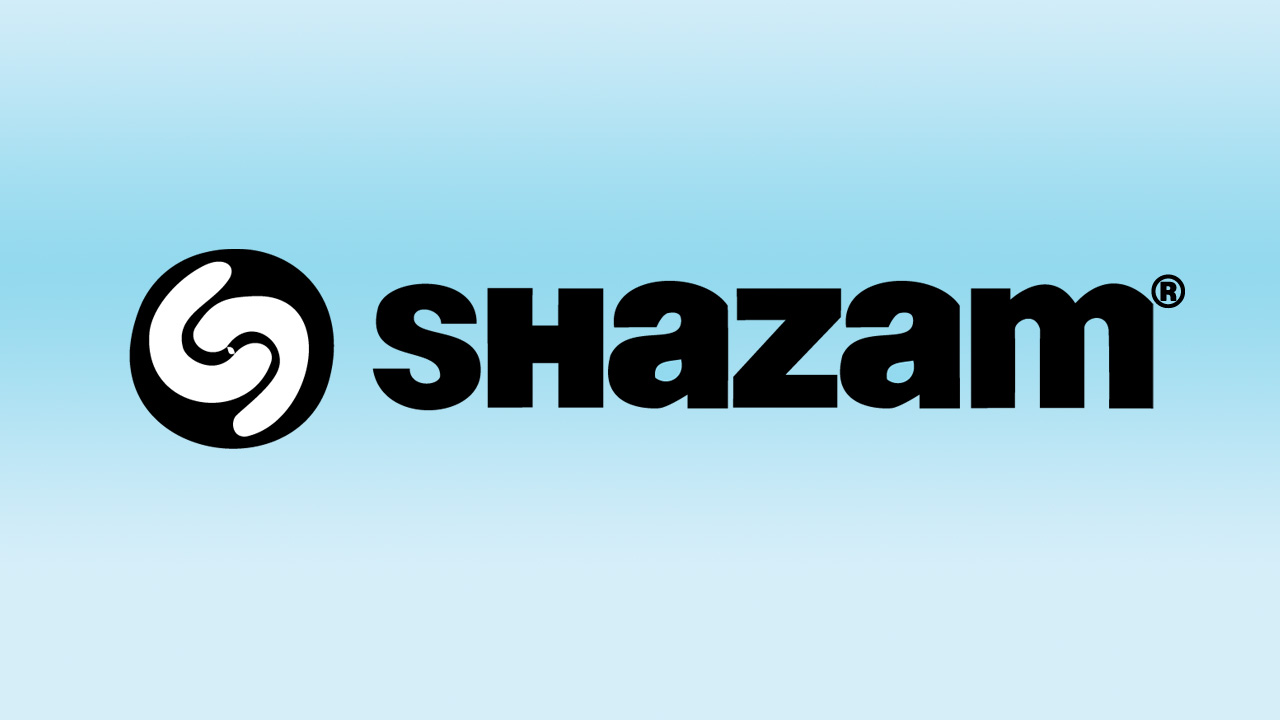 For those that use Shazam as their magical app of choice to detect songs, your experience just got a little better.

Shazam released an update for its iOS app today in what the company is calling the first update in part of a “larger refresh of the app” that is set to roll out in the coming month. The update mainly focuses on some design changes, as well as the ability to watch song lyrics scroll by in real-time.

The app’s new look offers much better functionality to users with its “card-style” interface. You can take a look at the design changes to the app below: (New version is on the right) If Shazam isn’t your thing, you can also try its highly popular competitor Soundhound. If it’s the ads that got you down, there’s also a $6.99 version of Shazam that comes totally ad-free.

The update is set to hit Shazam on iOS at sometime later today, while Android users will receive it sometime in the coming weeks.