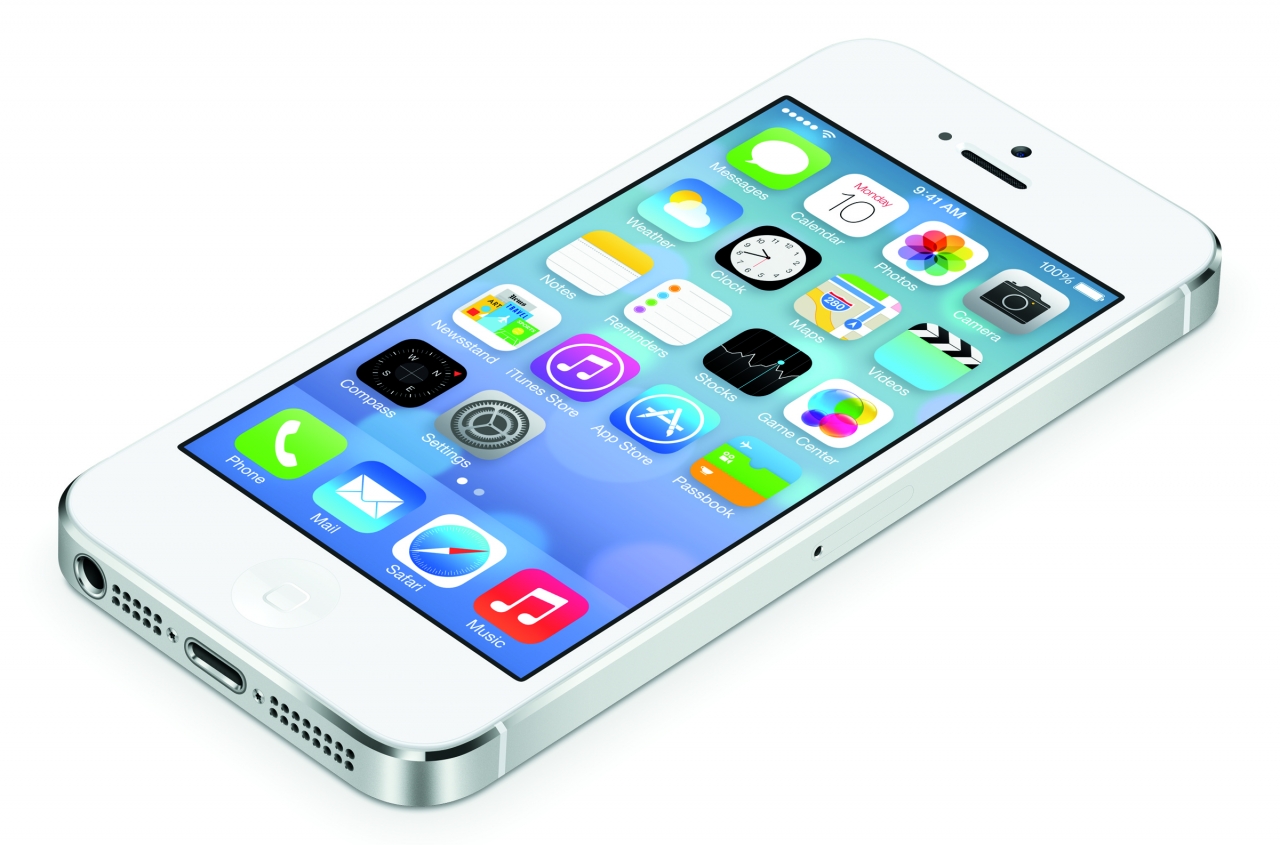 The other day, Forbes sat down with experienced designer David Yun to ask him his thoughts on the design changes Apple made with iOS 7. Yun, who has a Master’s in Graphic Design from Yale University and currently teaches Graphic Design to architects at the University of Columbia, had both positive and negative comments about Apple’s choices. (Although mostly negative)

While Yun has a lot of problems with iOS 7’s design, he does like a couple of the choices Apple made.

There are many successful improvements in the interface… Perhaps the purest executions of the new design approach come in simple applications like Notes and Compass. The Compass app eschews the old-timey feel of the past and embraces an extremely clear, beautiful and useful design that almost feels like a Braun watch.

Although Yun liked some apps like Notes and Compass, he found iOS 7’s overall design to be inconsistent.

There are rampantly inconsistent graphic choices. For instance, while the design of the Calendar app icon is minimal and modernist, the Settings icon makes me think a steampunk designer was freelancing that day at Apple. Or consider the Newsstand icon, which operates less as an icon and more like a small illustration.

One problem Yun says exists with iOS 7 is that Apple removed its identity from the OS. He says that when you looked at iOS 6, you could instantly tell it was Apple. Now he says there isn’t much unique about the OS’s design.

The problem is that while they successfully removed (most of) the skeuomorphic approach, they didn’t replace it with a design perspective that solidly situates it as Apple…We’re left with an interface that’s Apple-ish but could easily be mistaken as Google-ish.

Yun goes on to criticize some of iOS 7’s typography choices as well as some other problems that the new “flat” design has caused. Give the full article a read right here.