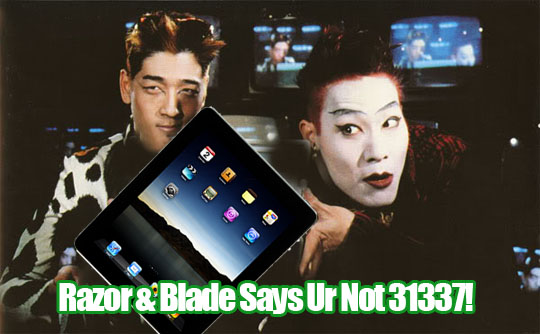 It’s not often that a day goes by without a slurry of iPhone or iPad rumors hitting our desks. Today is definitely no different, but this isn’t your usual iDevice refresh rumor. Sources are reporting that an iPad aimed at video and photo production pros could be released in September.

The new device, which is rumored to be called the “iPad HD,” will sport a screen that doubles the resolution of the current-gen iPad. This would set the resolution at a whopping 2048×1536!

While this will be an amazing tool if paired with supporting software, I can’t help but think Apple is about to piss a lot of iPad 2 owners off. I’m just as guilty as the next Apple fan in always wanting the latest and greatest, even when my needs don’t warrant it, but this could even be considered a stretch by my standards.

It’s also being reported that a redesigned iPhone (5) is coming down the pipeline, and that it’s likely to carry with it a 3.7-inch display. The source claims that early rumors of a design similar to  the iPhone 4 likely stem from Apple’s known history of cramming new hardware into older iPhone bodies in a cunning attempt to hide it from the public.

Source: The Is My Next
Via: The Next Web