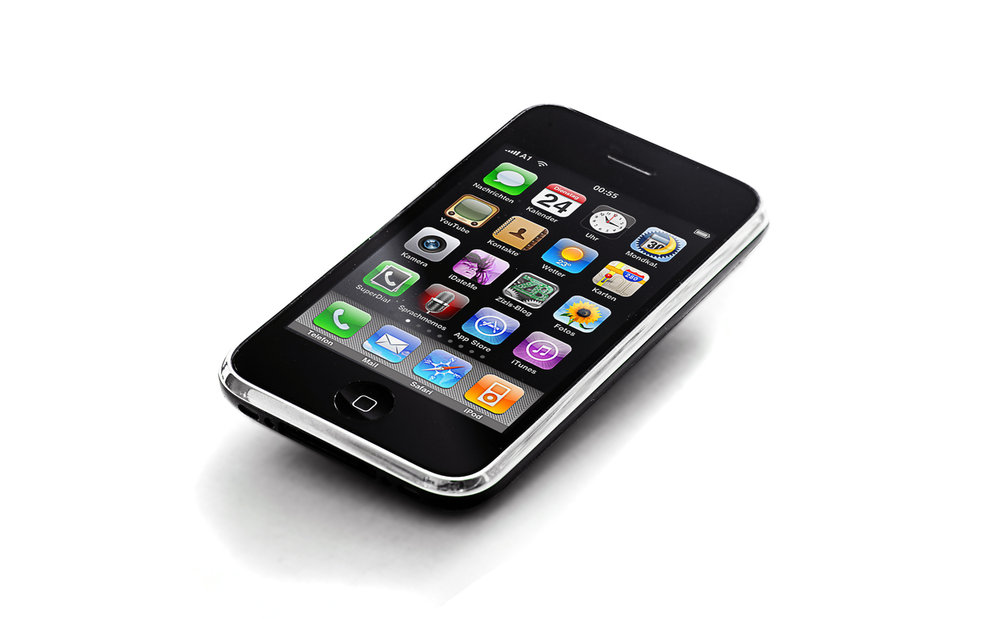 With Apple and Samsung set to battle in court yet again over patents, Apple has chosen to let senior software engineer Greg Christie speak to the Wall Street Journal about how the original iPhone came to be, hoping that his story will help prove just how innovative the device was.

Christie recounts several anecdotes regarding his role in creating the iPhone and the software that powers it. A number of these anecdotes have to do with the immense levels of secrecy that Steve Jobs demanded of the project.

Christie explains how he began work on the device in the first place, when many Apple employees weren’t even told of its existence:

In late 2004, Mr. Christie was working on software for Apple’s Macintosh computers when Scott Forstall, a senior member of the company’s software team, walked into his office, closed the door and asked if he wanted to work on a secret project, codenamed “purple.”

Project Purple was the codename for the original iPhone project.

Pictured below is the drab looking windowless iPhone test room, where only a select few employees were allowed entrance in order to conduct meetings regarding the future device. After Christie and his small team struggled for months on designing the iPhone’s software, Jobs reportedly told him that he had just two weeks to create bigger and better ideas or else he’d find other people to work on it.

It was then that Christie’s team ended up creating iconic iPhone elements, such as swipe to unlock and the “rubber band” bounce effect when scrolling.

If you want to read more about the process behind Apple’s revolutionary phone, be sure to check out the full article here.