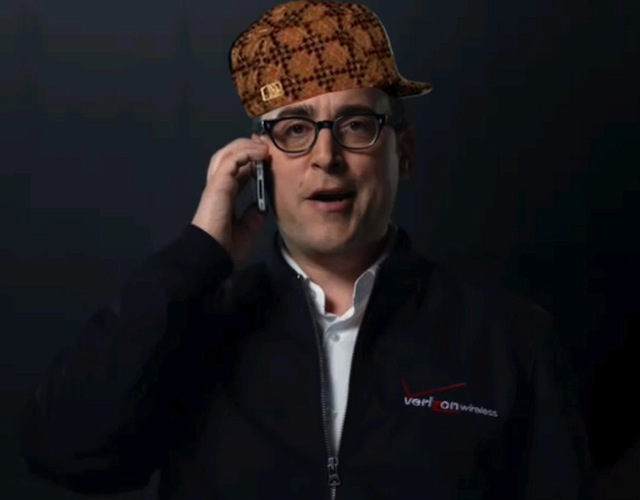 Verizon Wireless has announced that it will no longer be allowing subscribers to upgrade their phones early, changing the upgrade cycle from 20 to 24 months. This change goes into effect immediately, though it only applies to customers who purchased their current phones in January of 2012 or later.

Verizon posted the following on its website on the change:

In alignment with the terms of the contract, customers on a two-year agreement will be eligible for an upgrade at 24 months vs. today’s early upgrade eligibility at 20 months. This change aligns the upgrade date with the contract end date and is consistent with how the majority of customers purchase new phones today. The first customers impacted by this change are customers whose contracts expire in January 2014. As always, customers may purchase a new phone at the full retail price at any time.

AT&T and Sprint, Verizon’s two largest competitors, are still offering 20 month upgrade cycles. T-Mobile, on the other hand, has completely killed the contract, offering full-priced phones and financing plans to its customers.

Personally, I think this is a total scumbag move on Verizon’s part. Telling loyal customers that want to sign another two years of their life away that they can’t purchase a new phone for four months is just cruel. To customers that have a phone with a cracked screen or a dead battery, this can be a pretty agonizing four months.