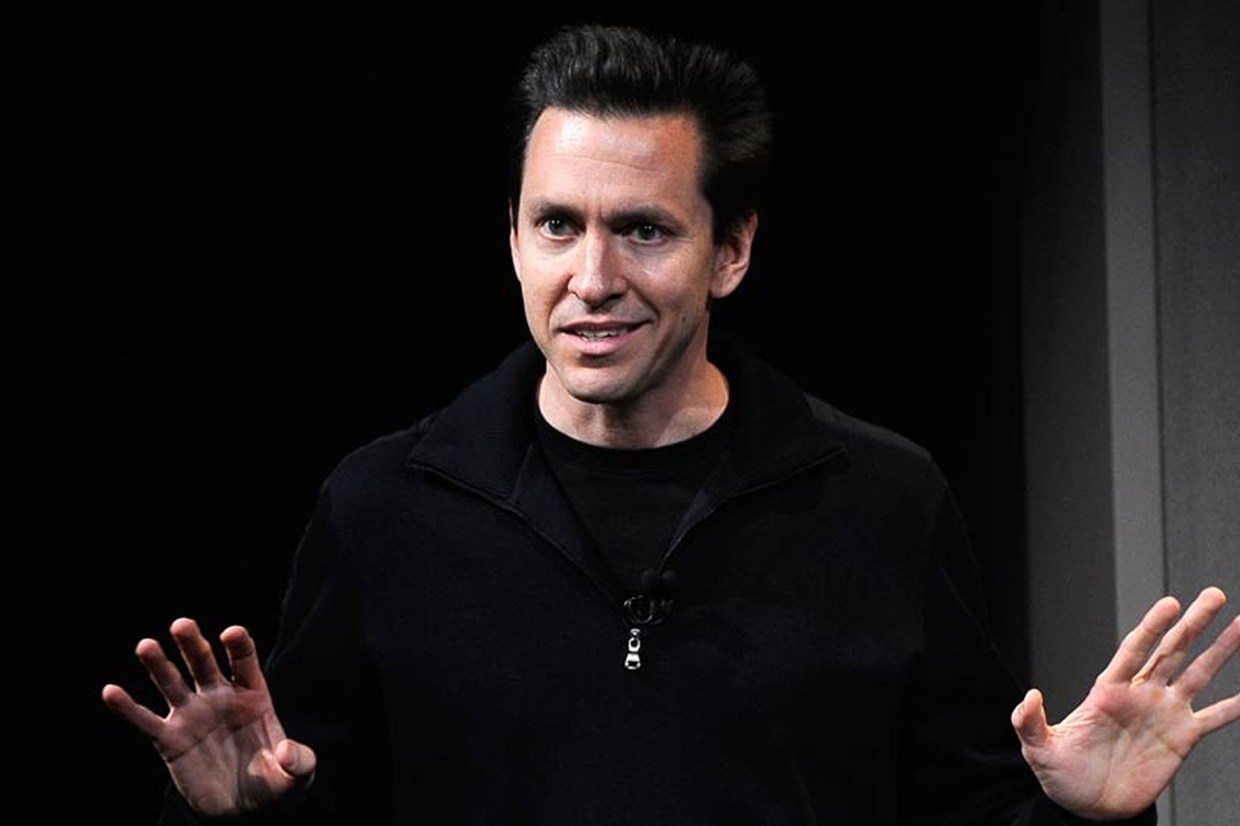 While Apple tried to for the most part get away from skeuomorphism with iOS 7, imagine an alternate world where instead of being fired, Scott Forstall was named supreme leader of Apple. Perhaps iOS would have one day ended up as skeuomorphic as it is in this video.

‘Skew’ turns the idea of skeuomorphism on it’s head: we re-made some well known skeuomorphic interface designs in the materials and objects they were trying to imitate; as well as subtly commenting on the mundane cycle of the digital day-to-day.

Obviously iOS wouldn’t have actually gone this far, not to mention it wouldn’t even be possible, but it’s always entertaining to poke fun at Scott Forstall and to associate him with anything skeuomorphic related.

If you want to see out how the video was made, check out the behind-the-scenes here.