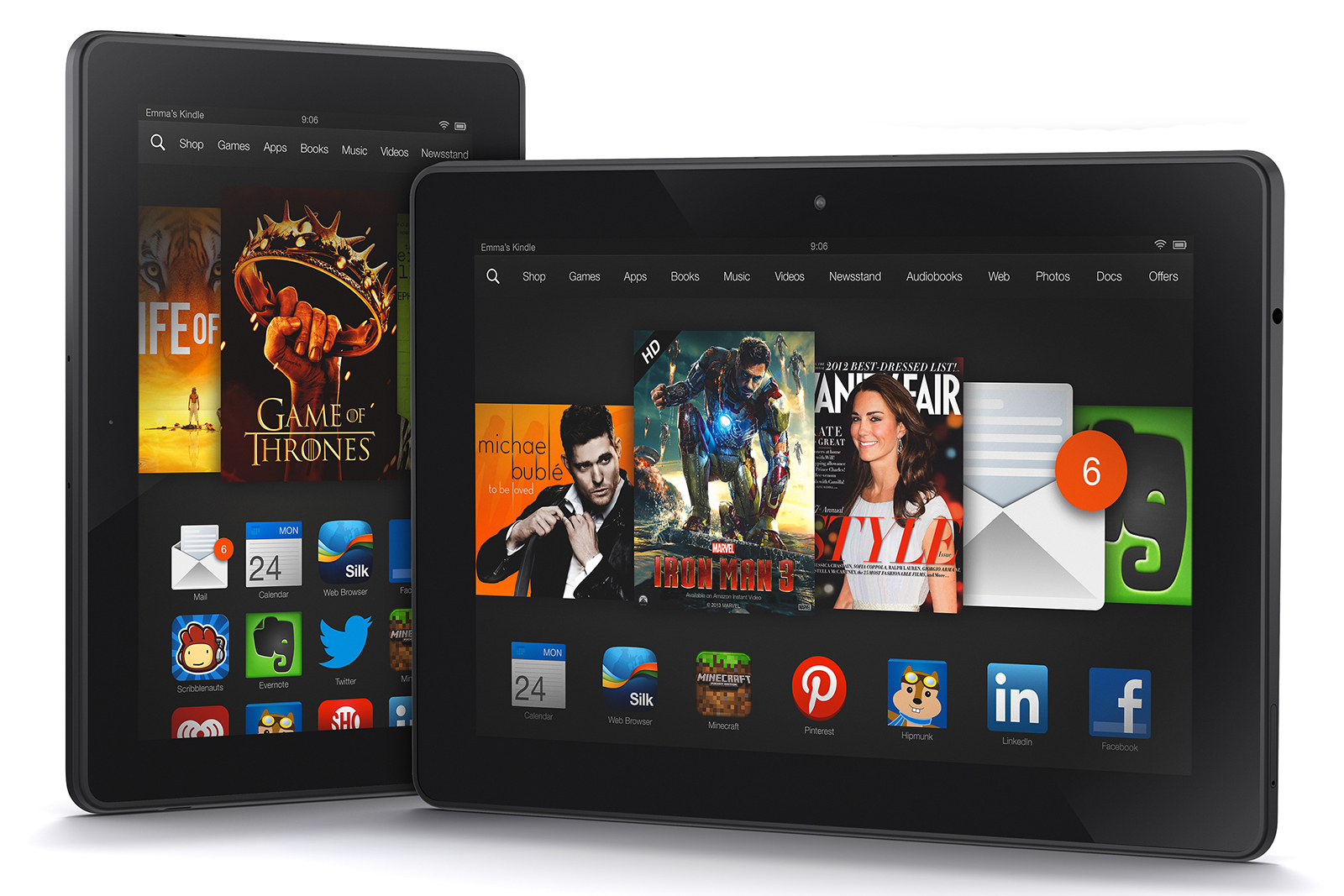 If you’ve been thinking about picking up a Kindle Fire, now might be the best time to do so.

In response to being ranked the number #1 retailer in customer satisfaction for the ninth year in a row, Amazon has decided to slash $30 off the price of all its Kindle Fire tablets. Simply pick any model of the Kindle Fire off Amazon and add the code “MAYDAY30” at checkout.

Amazon commented on receiving the award in a company press release:

For the ninth consecutive year, customers ranked Amazon #1 in customer satisfaction during the holiday shopping season according to the newly-released ForeSee Experience Index: US Retail Edition. For their study, customer experience analytics firm ForeSee collected more than 67,600 surveys between November 29, 2013, and December 17, 2013, asking consumers to rate their satisfaction with the top 100 retailers. ForeSee ranked Amazon highest in overall customer satisfaction in the survey with a score of 90—the highest ever recorded by the firm.

As a thank you to customers for the continued support, we’re taking $30 off Kindle Fire tablets for a limited time.

The deal only lasts until tomorrow at midnight or while stock lasts, so be sure to act fast. You can browse through Amazon’s selection of Kindle Fires here.