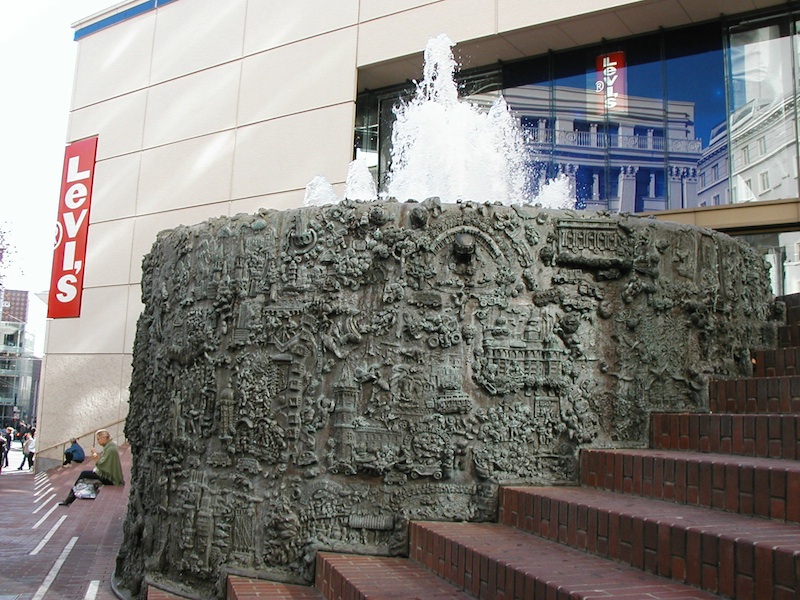 It seems as though the mayor of San Francisco is reconsidering his over hasty remarks praising Apple’s decision to movie its store to a new Union Square location. Since word came out that Apple planned to get rid of a 40 year old fountain within the plaza to make room for its store, Mayor Ed Lee has stated that he will now review the situation.

The San Francisco Chronicle questioned Lee about some of the concerns citizens have, including the fountain, and whether the city had any plans to address them.

“We weren’t necessarily focused on that side,” Lee said, referring to the plaza where the fountain stands. “It wasn’t part of our discussion.”

“I need to take a look and visualize how the fountain would or would not complement Apple’s proposal for a raised narrow plaza between its store and the Grand Hyatt. We have to see whether it might fit in.”

Lee was also questioned about the controversial 80 foot blank wall on the side of the store that would now occupy Stockton Street. The mayor responded stating that the city had brought up the issue with Apple in the early planning stages, and that the company was “very receptive” to the concerns.

There is still a long way to go until the store is approved and given the go ahead to be built, so a lot can still change between now and then.