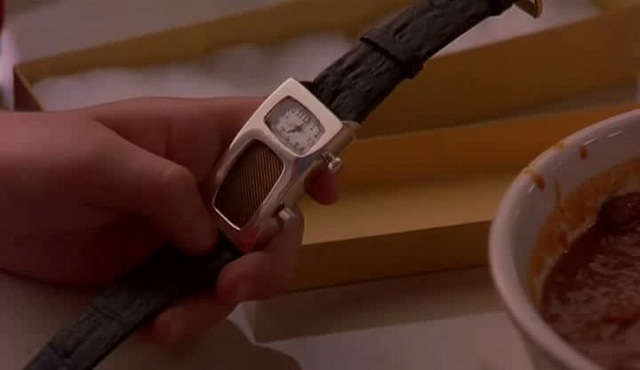 Samsung managed to roll out a Galaxy Gear advertisement featuring a number of smartwatches from popular culture running alongside its very own smartwatch. The commercial certainly gives you a kick in the nostalgic feels, but in the end we’re not sure the commercial accomplishes very much except, maybe, convincing people they don’t actually need a smartwatch.

Samsung had one chance to show the world what they can do with a product when they’re first to take it to the market, but I can’t help but feel like they should have sat back and waited for someone else to go first this time around (just like last time). The Galaxy Gear watch will be to smartwatches as the Rio was to media players.

If you’re interested, Philip Elmer-Dewitt has put together an interesting compilation of reviews for the Samsung watch. His title, Death By Review: Samsung’s preemptive strike at Apple’s iWatch,kinda sums up how tech journalists feel about the device.

The two reviews I’d recommend reading the most is David Pogue’s over at The New York Times, and Christina Bonnington’s over at Wired.