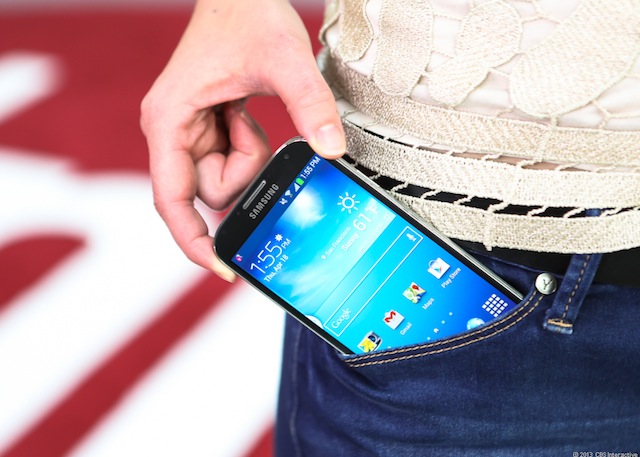 Samsung announced this morning that it will be hosting a global competition to find developers who will create third-party apps specifically for its Galaxy smartphones. The competition will award 10 winners with a combined $800,000 prize. Many consumers are under the impression that Samsung’s apps just aren’t as good as Apple’s, an issue Samsung is hoping to solve with this competition.

Samsung is looking for apps that can be coordinated with its Group Play service, which lets users share content like photos, games and music between devices at the same time.

“We will continue to encourage mobile developers to develop new and innovative applications with newly-launched features of our Galaxy series,” explained Won-Pyo Hong, head of Samsung Electronics’ media solution center.

Samsung’s move to compete more evenly with Apple in the app market comes at the same time as new research from Strategy Analytics is revealed. According to the research, Samsung had a 33.1% global smartphone marketshare last quarter, while Apple only had 17.9%, but analysts estimate that Samsung is falling behind Apple in the high-end market which is where the profit is made.

Samsung hasn’t seen very good reviews for the software in its Galaxy S4, which is a big weakness when compared to Apple. Samsung has always been more of a hardware manufacturer than software developer, but better software would defintely bring it on more equal footing with Apple, its biggest rival.

As for the competition’s prize money, $200,000 will go to the first place winner, with $100,000 awarded to three second place winners and six third place winners will get $50,000. All submitted apps must be free apps, but can use in-app purchasing and advertising. Uniqueness, functionality, usability, commercial potential, and design will help determine the winners, which might get an investment from Samsung’s venture capital arm.