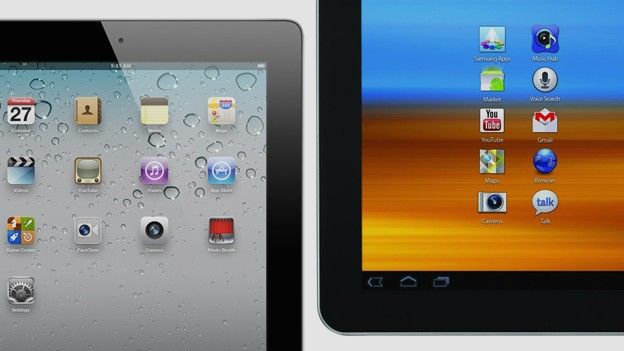 Apple has lost a Dutch court case, in which the company tried to have Samsung’s Galaxy Tab 10.1 banned from being imported into the Netherlands. Apple claimed that Samsung’s tablet copied most of its design choices from the iPad, including Apple’s patented rounded corners design.

One of the main reasons that Apple lost the case is because the court claimed the iPad’s design to be “prior art”. The court referenced the Knight Ridder, a tablet that looks remarkably similar to the iPad but was made roughly 15 years before the iPad was ever even released.

Apple has already tried to have the Galaxy 10.1 banned from the Netherlands in recent years, however, the company lost those prior attempts. This most recent trial took place in the Dutch Supreme Court and was a result of an appeal by Apple to try and counter those previous rulings.

“Apple was not the first tablet designed with a rectangular shape and rounded corners,” said a Samsung representative in response to the trial. “No company should have a monopoly on general design.”