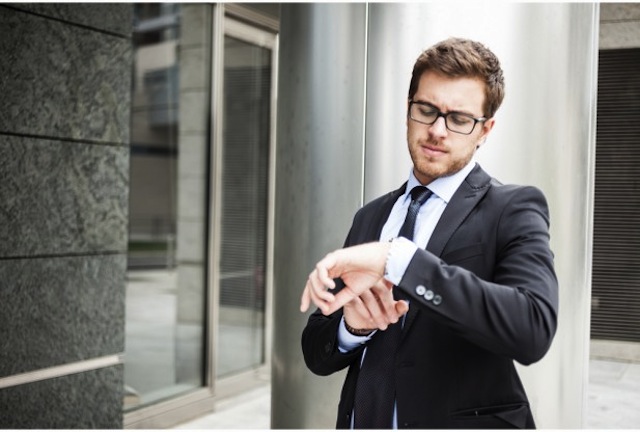 With speculation of Apple’s iWatch heating up, Samsung’s Executive Vice President of Mobile, Lee Young Hee, confirmed that it is also working on a smart watch, a wearable device that functions similarly to smartphones.

Lee didn’t comment on what features the watch would have, how much it would cost, or when it would be available to the public, but he did say that Samsung has been working on a smart watch product for a long time. “We are working very hard to get ready for it. We are preparing products for the future, and the watch is definitely one of them,” he said.

Some have speculated that Apple is planning to introduce its smart watch device as soon as this year. Apple’s iWatch could feature the ability to make calls, see the ID of incoming calls and check map coordinates. It would also have a pedometer for counting steps and sensors for monitoring health-related data, like heart rates.

It looks like Apple and Samsung will be going head to head again and “the issue here is who will first commercialize it so consumers can use it meaningfully.”