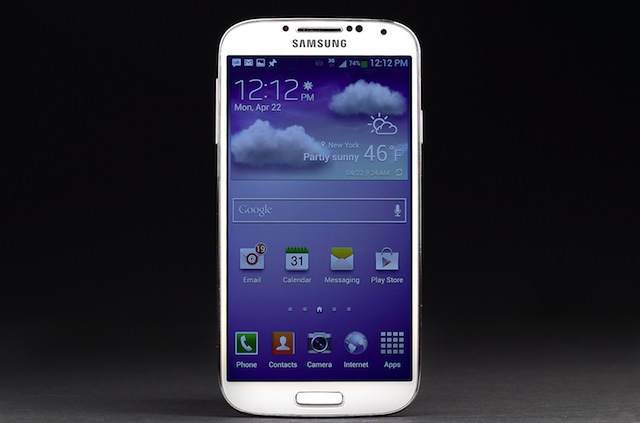 In just over two months, or 68 days to be exact, Samsung has shipped more than 20 million units of the Galaxy S4, its leading Android device. The Galaxy S4 has reached this milestone a month earlier than Samsung’s previous flagship device was able to in the past.

While Samsung has refused to confirm these reports, there are many Korean news organizations that say Samsung’s Mobile head JK Shin has already confirmed it.

It was only a month ago that Samsung passed the 10 million mark, which goes to show that sales haven’t slowed at all since then, and have actually doubled in one month. If these reports are true and Samsung has sold most of the units that have been shipped, it would make the Galaxy S4 the fastest-selling Android device ever.

Obviously the Galaxy S4 is the most successful device of its series, though some analysts remain disappointed. When you compare it to Apple’s iPhone 4S and iPhone 5, you can see why. Based on Apple’s opening weekend figures and Strategy Analytics’ estimates, The Verge suggests that the iPhone 4S took 79 days to pass the 32 million mark, while Apple shipped close to 34 million iPhone 5s in 100 days of sales. It’ll be interested to see when Samsung announces shipping 30 million units, and whether it will surpass Apple or fall slightly beyond the iPhone 4S and iPhone 5 shipment trend.