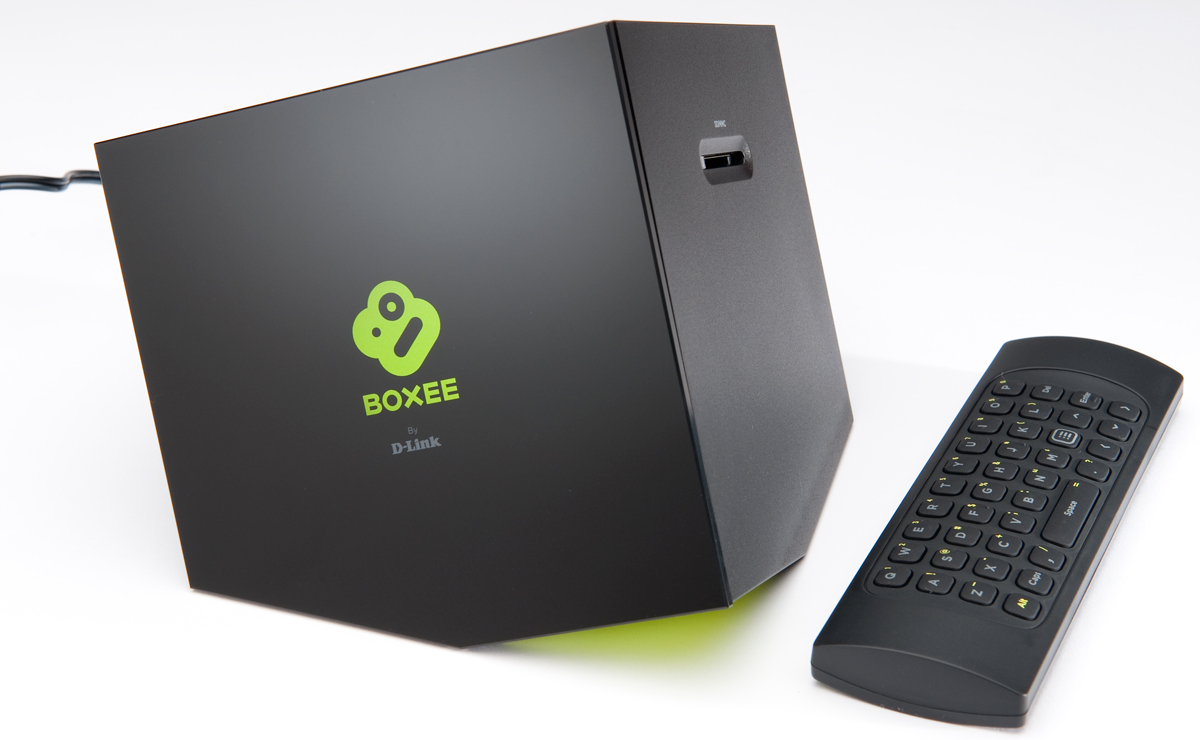 In what’s likely an effort to bring improvements to its Smart TV software, Samsung has reportedly just acquired Boxee, a company which specializes in creating home media center devices, for the tune of $30 million.

Boxee is a company that both makes its own home streaming solutions such as the popular “Boxee Box” as well as one that licenses out its software to power the set-top boxes created by other companies. It currently has 40 employees, with half located in New York and the other half located in Israel’s Tel Aviv. All of its current employees are reportedly set to transition over to work for Samsung in the deal.

Samsung’s Smart TV offerings have often been criticized as being too complicated and clunky, so it can be assumed that this deal will be intended to help address this. Whether we will still see standalone Boxee products going forward or whether all the company’s efforts will be moved over to Samsung’s TVs still remains unknown.

With Apple rumored to be in the works on a TV of its own, company’s like Samsung are trying to beef up their TVs’ media offerings before they’re caught off guard.