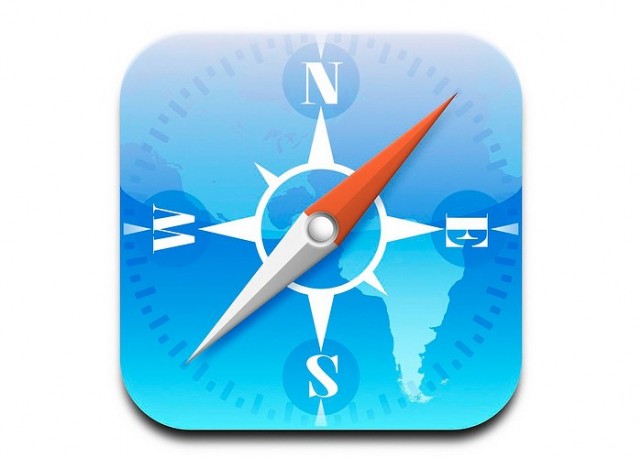 While Android has easily passed iOS when it comes to the number of devices the operating system runs on, Apple’s web browser Safari is still managing to remain the top mobile web browser.

Analytics company Net Applications evaluated web traffic information from the month of March, with results showing that 61.79% of all mobile web traffic came from devices running Safari. To show just how significant this number is, in second place came Google’s Android browser, with just 21.86% of all traffic.

Safari use is also on the rise, not the decline, as in February the browser accounted for just 55.41% of market share. Behind Safari and the Android browser comes Opera Mini with 8.4%, Chrome (my personal browser of choice) with 2.43%, Internet Explorer with 1.99% and finally BlackBerry with 0.91%.

There are a few reasons why Safari is so popular, even though iOS itself trails behind Android in market share. For one, this data takes into account page hits and not number of users. While it’s fair to assume that most iOS users regularly browse the web on their devices, this is not as true for Android. Because phones can be purchased for much cheaper, many Android users never even buy data plans; they simply use their phones to talk and text. Another reason is the iPad. Apple’s tablet drives a massive percentage of page hits due to its popularity and its smooth web browsing experience. Other factors, such as cheap to purchase iPod touches, also contribute to Safari’s ability to hold such a commanding spot.

With companies like Google trying harder than ever to take away from Safari’s popularity by releasing competing browsers such as Chrome, it should be interesting to see if Apple is able to keep Safari on top for a long time to come.