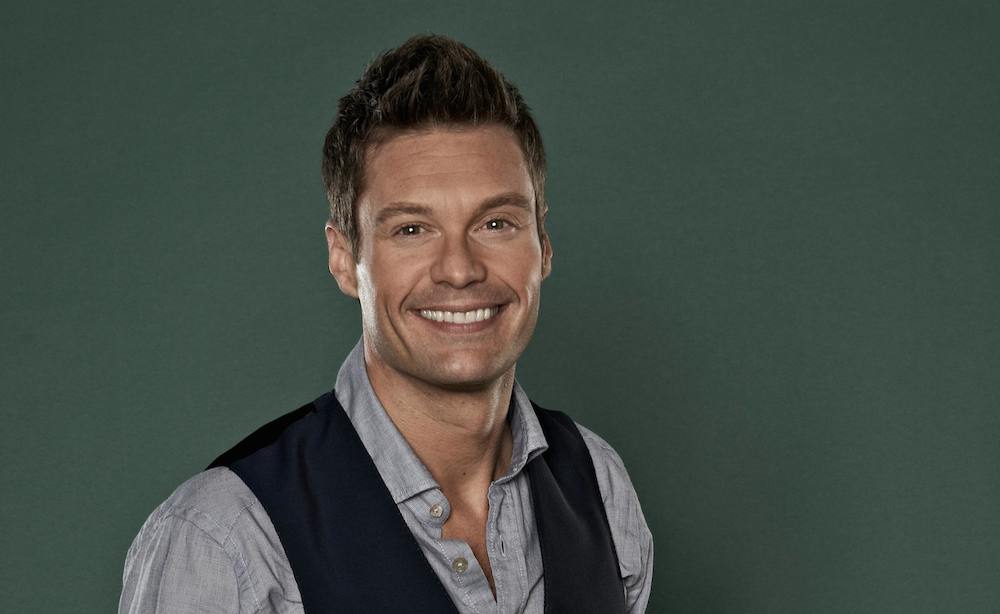 If you’re going to blatantly rip someone off, maybe you should do it to someone without a giant bank account. Typo Products, a company that was co-founded by America’s most popular American Idol (Ryan Seacrest, duh), aimed to bring the BlackBerry keyboard to other smartphones. The problem, of course, is that everyone on the planet, including BlackBerry, noticed that the keyboard cases being design by Typo Products looked exactly like the ones found on the BlackBerry Q10. It turns out, the courts agree with the assessments from the general populace.

On Friday, according to the New York Times, ” United States District Court for the Northern District of California issued a preliminary injunction banning importation, sale and marketing of the case made by Typo Products.”

The best part of this whole case is the comments from Typo Products regarding the reasons why BlackBerry has no case. Arguments include a theory that BlackBerry is in such dire straits financially that it doesn’t really have anything to lose by the case going public.

Man, the Typo Products lawyers must be top notch.

The case on trail seems to have only found its way into 4,000 homes since launch. Typo will appeal the court decision, and BlackBerry is probably laughing all the way back to Canada where they’ll celebrate by chugging maple syrup, and playing hockey-polo on the backs of skate wearing moose.

(I’m Canadian. I can say these things.)