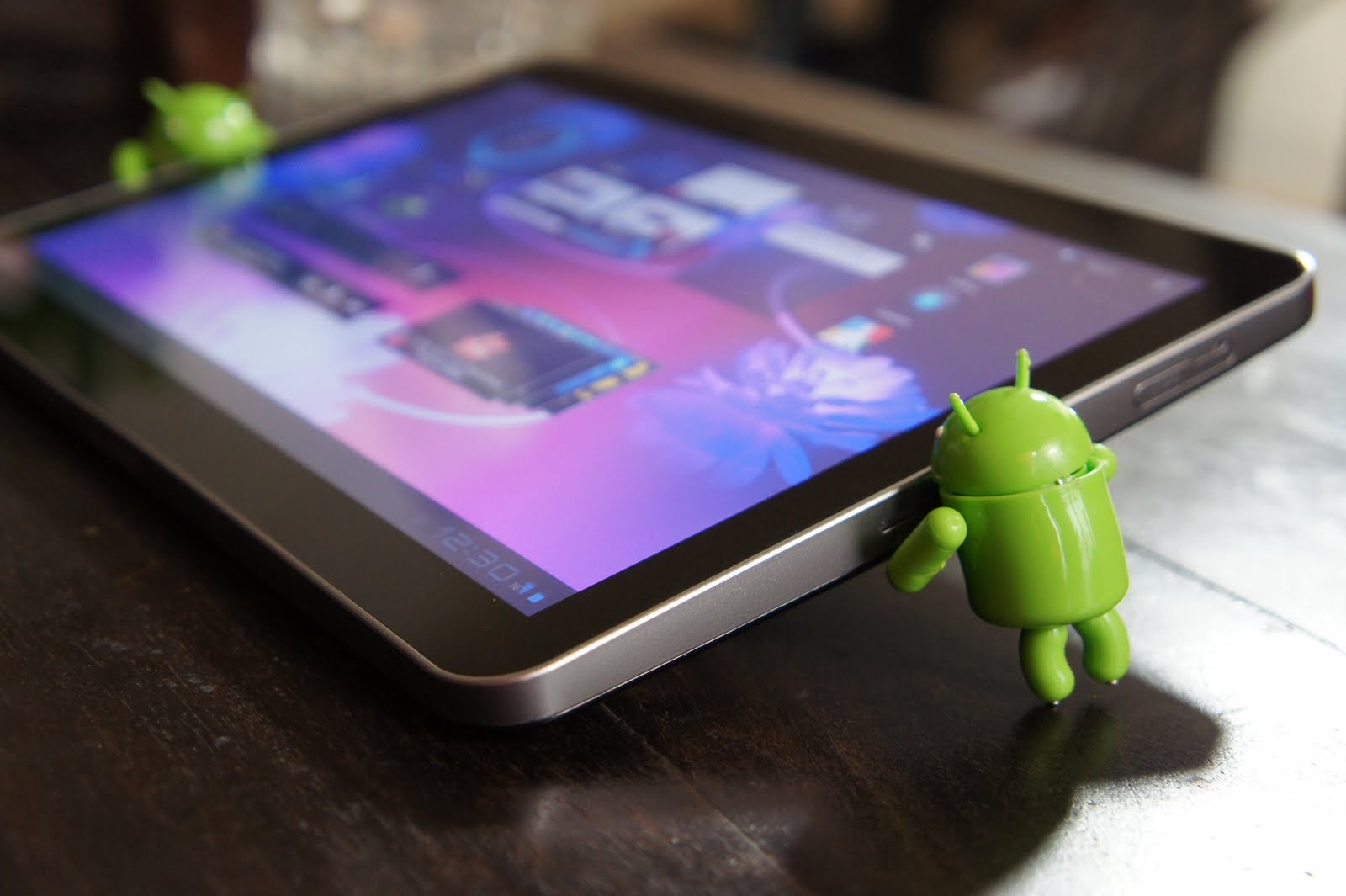 Government officials in Russia probably weren’t too happy after they were forced to swap their iPads for Samsung tablets earlier this week.

Journalists first noticed at a Wednesday meeting that Russian cabinet ministers were lacking their traditional iPads, and instead were now using Samsung tablets.

Minister Nikolai Nikiforov was asked about the change, to which he responded:

Some of the information at government meetings is confidential in nature and these devices fully meet these demands and have gone through the strictest system of certification.

The timing of this move is interesting, considering the U.S.’s recent condemnation of Russia’s activity regarding Ukraine. You’d have to assume that the iPads that were being used also had their own strict security system, and that there is actually another reason as to why Russia has switched over to Samsung.

When asked if the move was in some way a response to the U.S.’s recent sanctions towards Russia, Nikiforov said that the situation was likely to increase the amount of surveillance done by American special services.

American special services… will significantly increase the volume of information they intercept (which) of course causes serious concern to many governmental clients.

This obviously orientates Russian clients, primarily state ones, to be very choosy about their partners in IT.

With that in mind, Russia seems to have gone with the South Korean manufacturer Samsung as opposed to the American made Apple iPad.