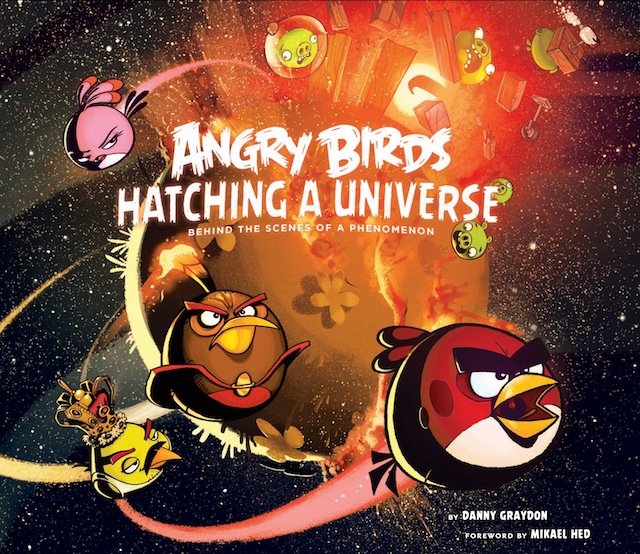 Ever wonder how a game about slingshotting pissed off birds at funny-looking green pigs turned into a cultural phenomenon? You’re in luck. Rovio, the developers of the Angry Birds franchise, has just released a new book called “Angry Birds: Hatching a Universe” that gives you an exclusive behind the scenes look at Angry Birds and how it all came to be.

Rovio writes on its blog: “This stunning coffee table book takes you being the slingshot and gives you the untold story of how it all happened, from the earliest conceptual sketches revealed for the first time to a sneak peek of what the future holds.”

The book is filled with sketches and pictures illustrating how it all came about. You’ll also get an exclusive view from some of the people behind the scenes. The book looks not only at the Angry Birds game, but also how topics like licensing, publishing and entertainment played into their success. The book also includes a few extras, like exclusive posters and postcards that you can’t get anywhere else.