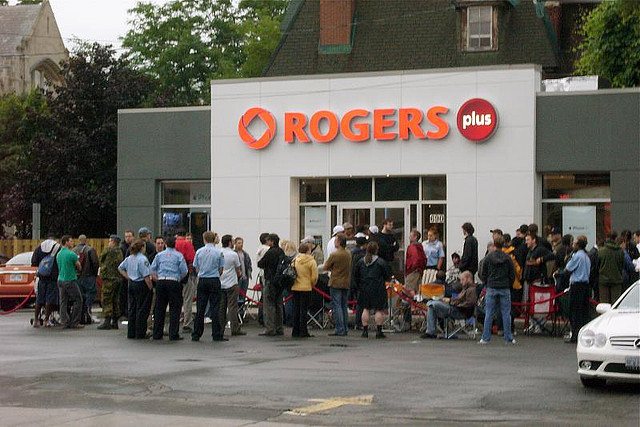 Rogers and Vidéotron have announced plans to bring LTE connectivity to more customers in the Ottawa area and in the province of Québec. This deal has come out of a 20 year agreement between the two companies. In this deal, the companies will pool together their LTE efforts in order to bring the high speed wireless network to more of their customers. Under the agreement, Rogers and Vidéotron will share the cost of the expansion.

Robert Dépatie, the CEO of Vidéotron, said the following on the expansion:

This is excellent news for our customers and our shareholders. This agreement will enable us to go farther and to do it faster and is indicative of our determination to anticipate our customers’ needs and to maintain the close relationship we have built with them.

On top of the LTE expansion in Ottawa and Québec, the companies have come to an agreement on Vidéotron’s unused AWS spectrum in the Toronto area. If the deal passes regulatory approvals, Vidéotron will be able to transfer its Toronto spectrum license to Rogers for a pretty $180 million on January 1st, 2014.