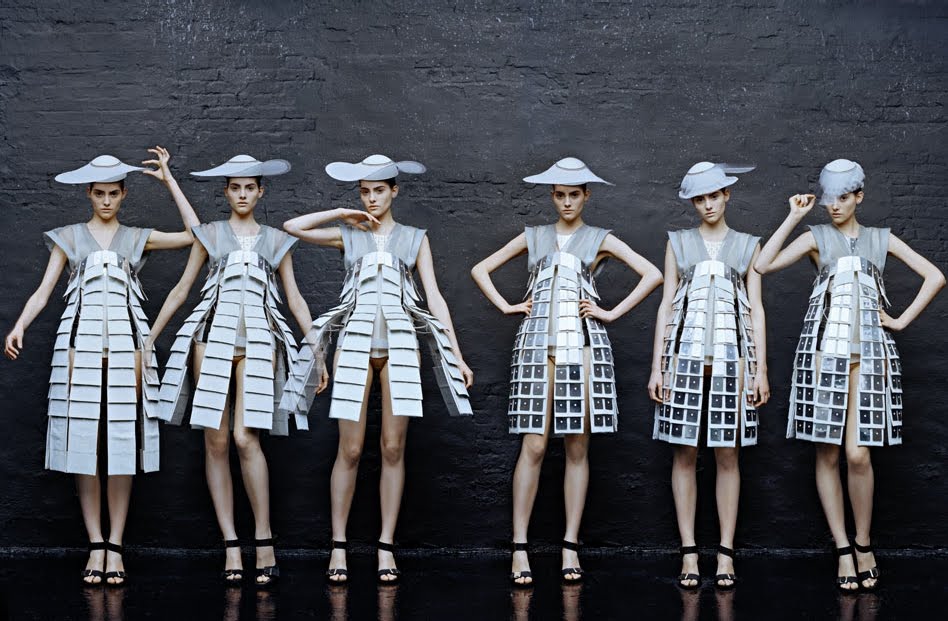 iWatch rumours are reaching a climax and everyone is waiting patiently for the moment Apple has its iPod moment in the wearable sector. But, unlike the persistent consumer enthusiasm for that tiny white music player from Apple, it’s starting to look like wearable tech–in its current iteration–has consumer’s attention for about six months before people start to forget about devices and move on to other fads of the moment.

As it turns out, people want more than a data gathering device (from the PDF):

Products and services that provide utility but fail to have a meaningful impact on users’ behaviors and habits — such as an activity tracker that provides data but doesn’t inspire action — end up failing in the market. Users quickly abandon wearables that don’t help them make positive changes. Devices that o!er functionality to help the wearer change their habits also promote sustained behavior change and lead to long-term health.

You can bet any large company getting into the market realizes that these kind of usage patterns exist already. The iPod changed the market. Maybe a smart wearable device from Apple can do the same. There’s general interest from the public in these new technologies, and the more research I do, the more it looks like the market is ripe for disruption from someone who has a broader world view than a company that wants to know how you slept last night.

Maybe it is time Apple drops its hat in the ring.