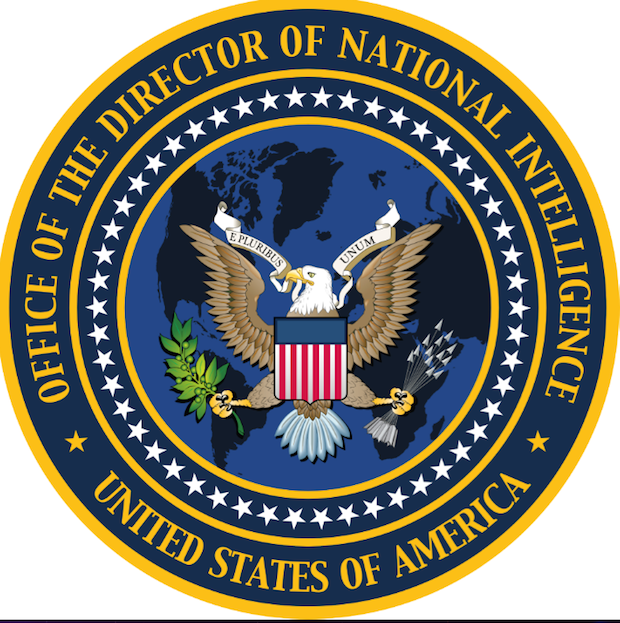 According to the Washington Post and The Guardian, the National Security Agency (NSA) and the Federal Bureau Of Investigation (FBI) are able to access the servers of numerous tech giants to gather information, and it seems that they have been doing it for years.  The data collection program is code named PRISM and is used to prevent terrorism by accessing data, without warrants, of people they think will threaten national security.

The Guardian verified a 41-page slideshow that was leaked to them by an intelligence officer who felt that this program grossly violated the privacy of American citizens.

Most of the companies involved in the program are highly popular and well known. The companies involved and the year they began participating, according to the document, include Microsoft (2007), Yahoo (2008), Google (2009), Facebook (2009), PalTalk (2009), YouTube (2010), Skype (2011), AOL (2011), and Apple (2012). The Washington Post has slowly been backing away from the fact that the companies knowingly participated in this program though. It’s also rumored that Dropbox may also be involved.

Some of the companies allegedly participating in PRISM have released statements saying that they are not connected to the program, and that they don’t actively participate. Apple told CNBC tonight “We have never heard of PRISM. We do not provide any government agency with direct access to our servers.” Microsoft also released a statement, “We provide customer data only when we receive a legally binding order or subpoena to do so, and never on a voluntary basis. In addition we only ever comply with orders for requests about specific accounts or identifiers. If the government has a broader voluntary national security program to gather customer data we don’t participate in it.”

This news comes on the heels of a report by the Guardian that the NSA collects the information of millions of Verizon customers daily.

This story is moving along pretty quickly, we’ll likely have a series of updates as more information trickles in today.