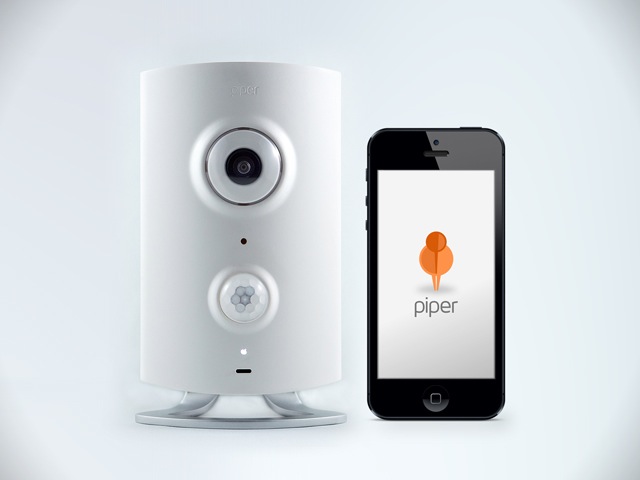 Home automation and security is a booming business and there are a lot of companies getting in on the action. It’s a great market because our world is increasingly becoming connected to the Internet of Things and with smartphones, we have a simple way to listen and react to these signals.

Piper is the first product by Blacksumac, an Ottawa-based startup that is focused on remote, presence-based smart home and business technology. The company has an interesting story as it was formed out of the acquisition of Rove IT by Solar Winds. For those IT admins out there, you may remember Rove as the company that allowed you to remotely troubleshoot your IT infrastructure from your iPhone or iPad. Coming from the secure, remote IT management space, and going to secure, remote home management, gives Blacksumac an edge that will likely garner it a healthy market share.

Blacksumac is currently seeking $100K on Indiegogo to fund the first shipments of Piper. From what we can tell, the company is ahead of its direct competitors in terms of ability to ship, as they’re going to be delivering the first units as early as November. We have also seen the Piper offices first hand, and there are several beta units already up and running.

We’re looking forward to seeing how Piper progresses and what the home automation market has in store for both Blacksumac and its users. The potential for combining Piper with current and future Z-Wave technologies for security and automation is enormous. This is truly the beginning of the average consumer having the home of the future.

Check out Piper by Blacksumac on Indiegogo and get in on the action at this link. The first units of Piper will be delivered this November and early bird backers will get theirs for $189.