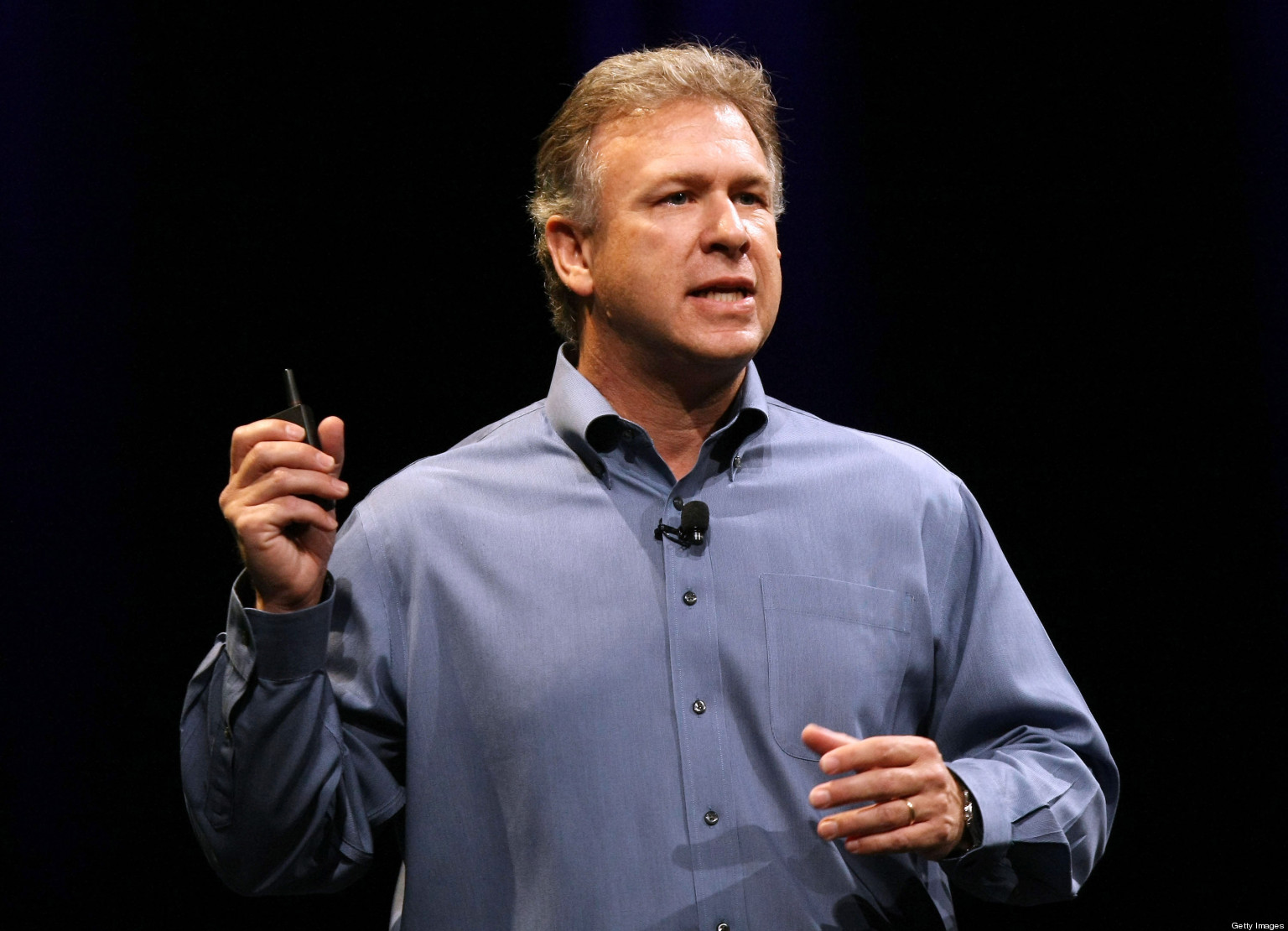 Phil Schiller took the stand today in court to answer questions in Apple’s current case with Samsung, which is looking to set straight how much Samsung owes Apple for patent infringements. While there, Schiller gave some interesting comments on what he thinks about Samsung’s recent devices.

“I was quite shocked. They went and copied the iPhone.” These were Schiller’s words when Apple’s lead attorney asked what he first thought when he saw the Samsung Galaxy S. Schiller adds, “It weakens the view that the world has for Apple” and it has made customers “question our innovation and design skills in a way that people never used to.”

When it was the turn of Samsung’s lawyers to question Schiller, Samsung’s lead attorney asked, “Apple doesn’t own a patent on a product being beautiful or sexy. Isn’t that correct? Apple doesn’t own the right to preclude the design of this hardware.”

When Samsung’s attorney asked whether his company had the right to sell the 10-inch Galaxy Tab in his hand, Schiller responded simply, “It looks like an iPad.”

Samsung went on to question Schiller as to whether the iPad mini was not simply just a rip off of its pre-existing 7-inch Galaxy tab. To this Schiller argued that the iPad mini was not created with the intention of competing with other small sized tablets, but rather that it came about as part of an experiment to see if Apple engineers could shrink the screen size of the original iPad while not losing its essential aspects.

Hopefully we get to see some more funny Apple vs. Samsung smack talk as the trial goes on.