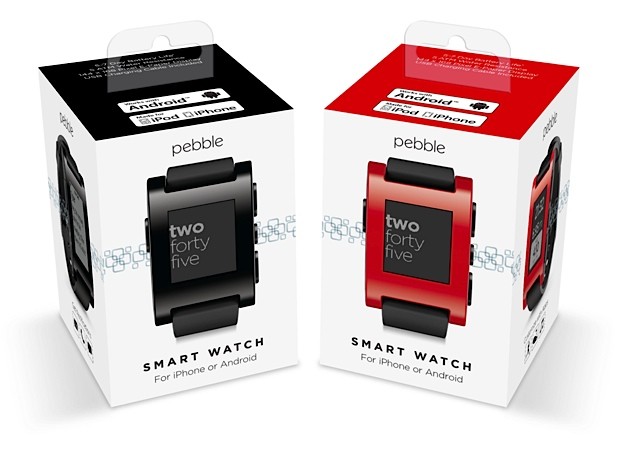 When you think of Kickstarter success stories, none come to mind quite like the Pebble smartwatch. Pebble has now revealed just how popular its device has become, with the announcement that the Pebble watch has sold a total of 275,000 pre-orders.

The company announced that since it ended its Kickstarter campaign and began taking pre-orders on the company’s site, 190,000 additional devices have been pre-ordered. This is a massive number from a previously no-name company that had yet to release a product, especially considering how niche the wearable computing market currently is.

Company co-founder Eric Migicovsky told TechCrunch that initially, the company’s main goal has been to fulfill its KickStarter orders and now the orders of those who have pre-ordered off its site. Migicovsky says that the company is now finally taking control of its shipping situation, and that it can begin focusing on growing the company and the future of its products.

The company has yet to announce how successful its entrance into Best Buy’s retail space has been.

Migicovsky states that the team is now putting more focus into supporting third-party developers. Pebble reports that to this point, 1 million Pebble watch apps have been downloaded to iOS and Android devices.

Now that Pebble can finally focus more on the development side of things, it will be interesting to see what the company can do with its product and what apps we’ll see pop-up for it. With Apple’s rumored iWatch potentially on its way sometime in the near future, the company has a chance now to get a good head start on the competition.