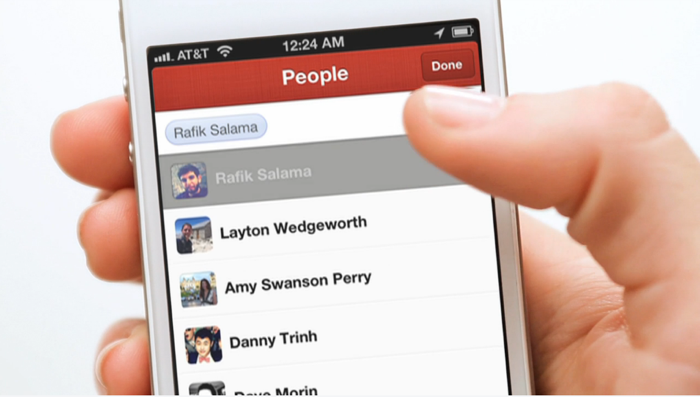 Path, already on the hook for an 800,000 dollar fine from the FTC, is back on the hot seat again today for allegedly spamming people’s friends and family by pilfering address books and sending text messages to unsuspecting people, requesting that they sign up to view shared photos.

At some point along the broken-down path between Path and its users, the company has been accidentally sending text messages to home phones and letting people know that friends have photos that they would like to share, then prompts you to download the application.

Thing is, a Path spokesman says it’s a user error, and a result of improperly directing the application to stop inviting your friends.

Path has called two plumbers; an electrician; a dentist; my girlfriend’s grandparents and a local takeaway, letting them know I have photos that they should probably see (I don’t have photos for them).

Thing is, there’s plenty of people having similar problems, and most tech blogs reporting on this incident have been reporting that journalists were aware of this bug for a while. If that’s true, why hasn’t anything been done yet?

It’s probably just a “coding” glitch, but it’s hard to look the other way when the company has been in the press for privacy problems over and over again lately.