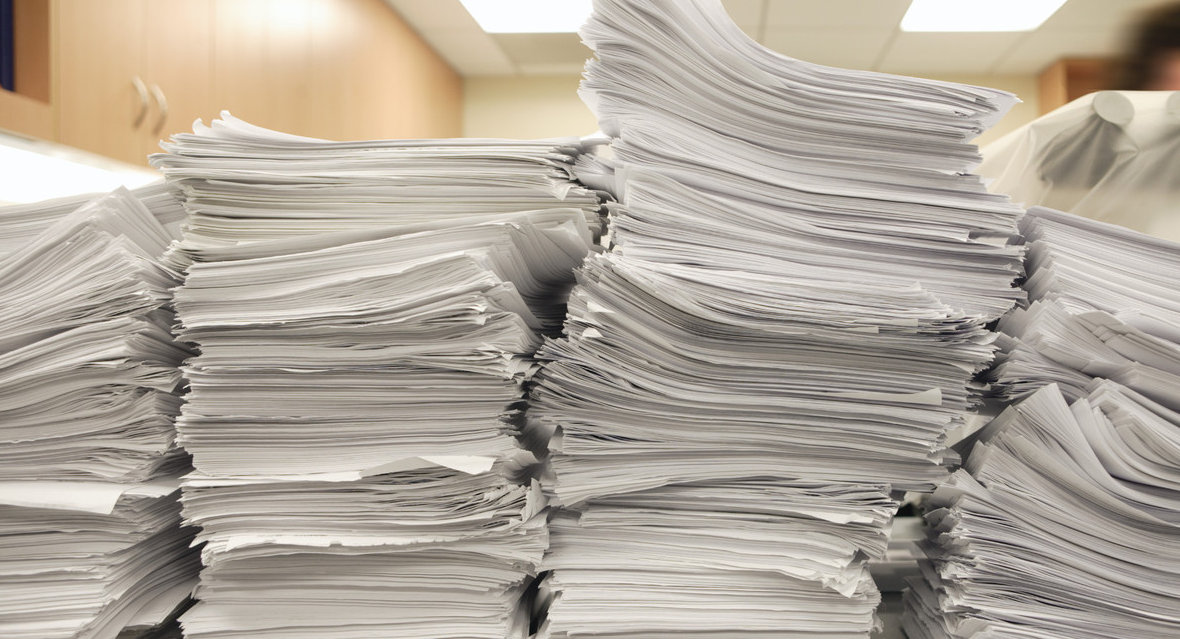 If you heard Facebook’s announcement last week about its new app called “Paper”, your first thought might have been, “Hey, that sounds familiar!” Besides being a commonly used everyday word, Paper has long been the name of another successful productivity app on the App Store. The app was even named Apple’s iPad App of the Year for 2012.

As you could expect, FiftyThree Inc., the developers behind the exisiting app titled Paper, aren’t too pleased with Facebook’s new name choice. FiftyThree took to its company blog today to comment on the issue, stating that Facebook is causing confusion with its new app and that it should be renamed.

FiftyThree adds that it received a response and form of apology from Facebook after having contacted the company, but no solution for the issue was provided.

There’s a simple fix here. We think Facebook can apply the same degree of thought they put into the app into building a brand name of their own. An app about stories shouldn’t start with someone else’s story. Facebook should stop using our brand name.

FiftyThree states that its company even has a notable relationship with the social network:

One of Facebook’s board members is an investor in FiftyThree. We’re a Facebook developer, and Paper supports sharing to Facebook where close to 500,000 original pages have been shared. Connections run deep.

When a massive company like Facebook uses a smaller company’s existing brand name, this often causes the smaller company to become completely dominated in things like search results, essentially nuking its popularity.

Whether Facebook will voluntarily change its name, or whether this will end up in the courts, is yet to be seen. Perhaps FiftyThree might even feel forced to change its own app’s name if it feels as though it would lose to Facebook in a legal battle.

It should be interesting to watch this play out.