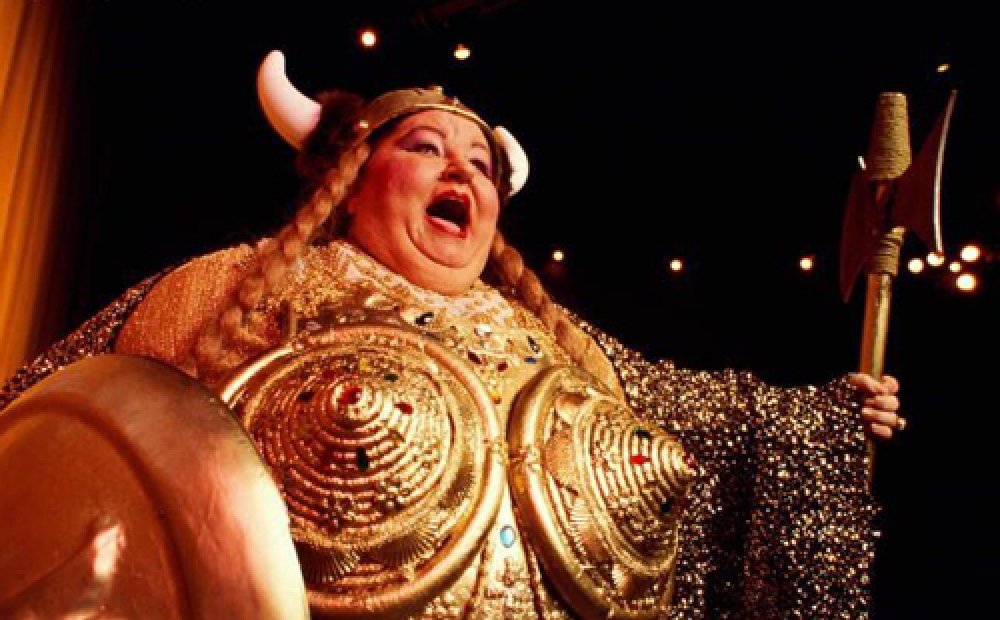 Well that didn’t take long. Months after publicly announcing it was going to use WebKit, Opera has decided to contribute to Google’s new rendering engine, and from the sounds of it, that includes using the engine in its own browsers instead.

Bruce Lawson, of Opera fame, has published a report on his personal blog, stating, “Our ambition is to contribute Opera’s browser engine expertise to Blink, ranging from the implementation of new web standards to improvements in existing code.”

It sounds like WebKit is no longer the cool kid on the playground known as the web. Given the quick turnaround, and today’s announcement on the Chromium blog regarding Blink, we have to wonder if there’s something deeper going on here than simple dissatisfaction with WebKit.

It’s no surprise that companies want to control their own browsing experiences. Apple has WebKit, Google now has Blink, and Samsung is working on Servo with Mozilla. It’s starting to sound like we’re back in the Microsoft-Netscape days again.

We know very little about Blink, or where Google and Opera plan on taking their browsers at this point. Man, if Facebook announces a new browser engine next week, it’s going to be pretty obvious that the browser may be the new operating system.