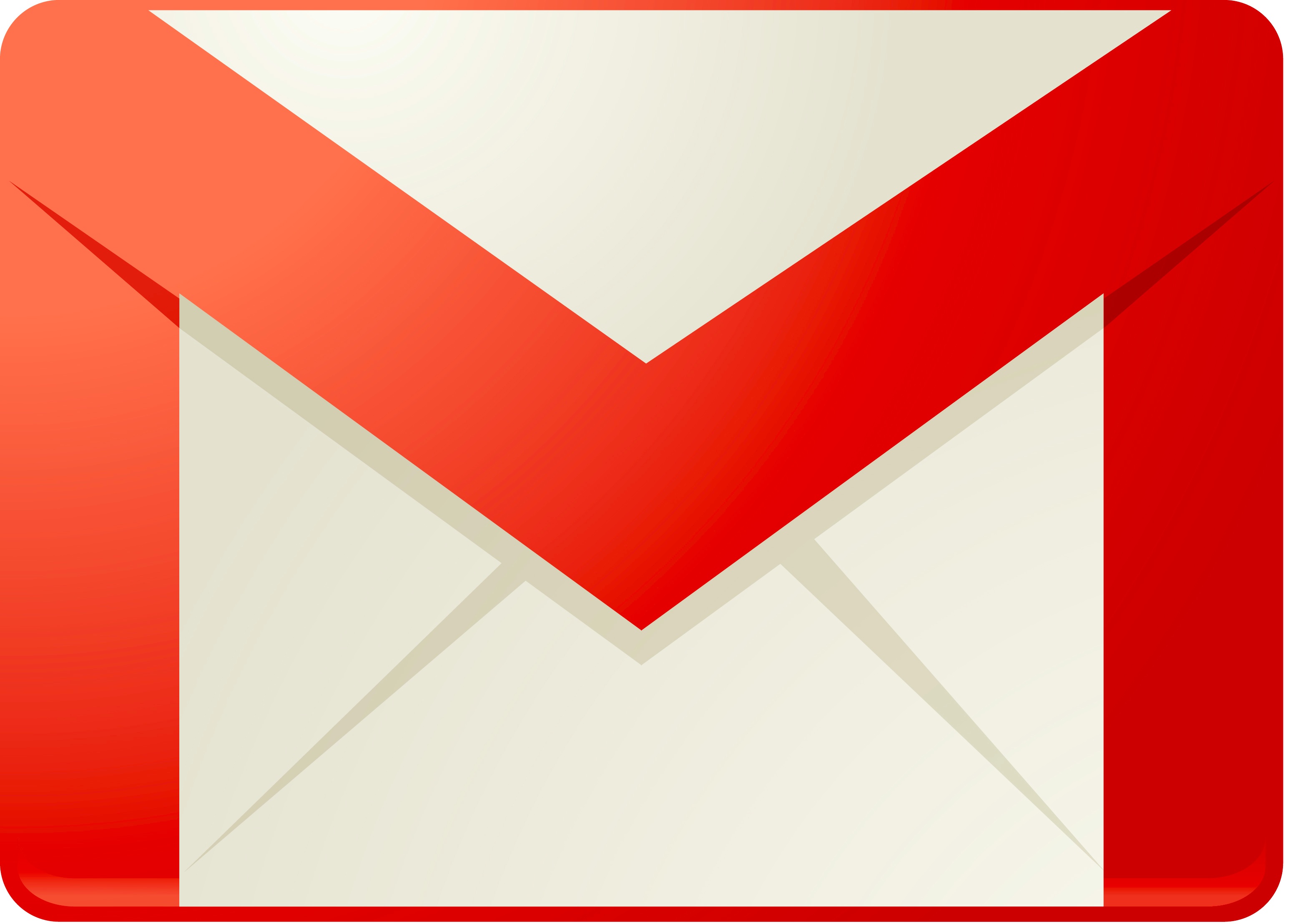 If you use Gmail’s official iOS app, you may have inadvertently deleted some important emails.

Google has begun to notify users about a glitch that occurred between January 15th and 22nd that may have deleted some of your emails. Here’s Google’s description of the issue:

You may have been impacted by a recent issue in Gmail that inadvertently caused some actions (e.g. delete, report spam) taken while viewing a message to be applied to a different message. The issue occurred between January 15 and January 22 and is now fixed.

The issue is suspected to have only affected users on the iOS app, on mobile browsers, or on an offline version of Gmail. Because of the glitch, Google recommends you dumpster dive into your trash folder to see if you accidentally threw anything away.

We encourage you to check your Trash and Spam folders before February 14, 2014 for any items you did not intend to delete or mark as spam and move them back to your inbox. We apologize for any inconvenience.