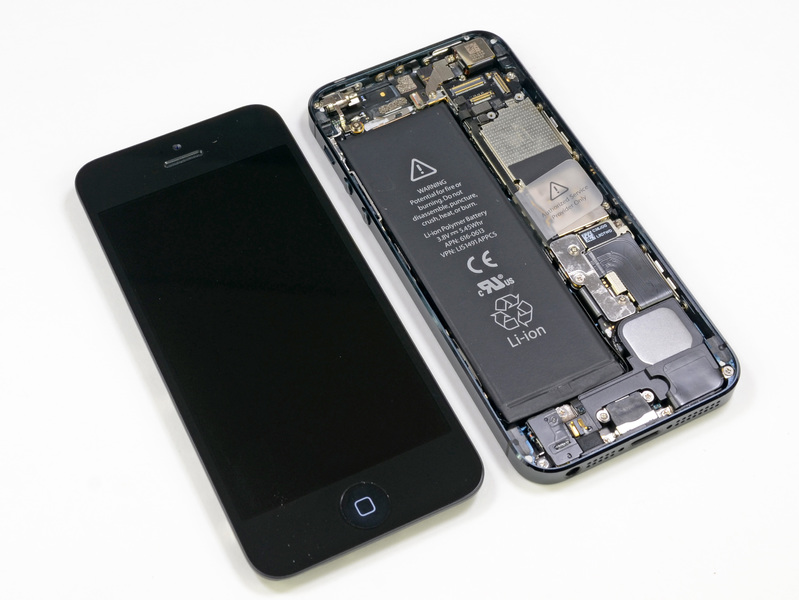 If things are going to get smaller in our pocket, Apple and Samsung will need more space to pack things into their handsets. Qualcomm, the company that provides Apple’s LTE chips, has just had a major breakthrough in their cellular chipsets.

According to a new press release, the company has released a new chip that fits every single LTE version (well, several of them anyway) onto one chip. The cellular modes include LTE-FSS, LTE-TDD, WCDMA, EV-DO, CDMA 1x, TD-SCDMA, and GSM/EDGE. If you have no idea what any of that means, don’t worry. All you need to take away from the news is that future iPhones, and smartphones in general, could be available on a lot more networks worldwide in future releases.

Rumor has it that the new chip will find itself in new phones later this year, but there’s no clear indication that the chips are slated to be in the upcoming iPhone. Guess we’ll just have to wait and find out what Apple has in store for us when they get around to announcing the new phone.