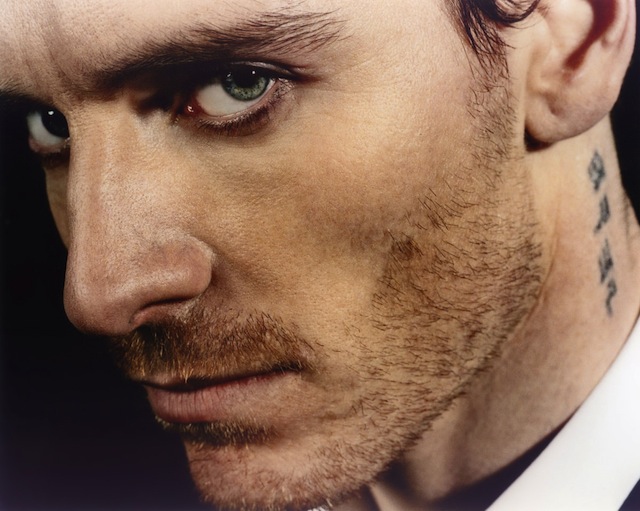 Fans of the Assassin’s Creed game will be happy to know that the movie based on the game series now has an official release date. Ubisoft, which is developing the movie, revealed that the new Assassin’s Creed movie is slated to be released on May 22, 2015.

The film will star Michael Fassbender (X-Men: First Class, Prometheus, Inglorious Basterds), who also happens to be producing the movie and will be distributed by New Regency and Fox. A director for the movie has not been confirmed, but that could change soon with an actual release date.

Not much else is known about the film, other than that Fassbender is expected to play Desmond Miles.

This date can still change though. 2015 is still quite a ways a way and it looks like it’ll be a big summer for blockbuster movies. Disney is reportedly thinking of releasing Star Wars: Episode VII that same weekend and if that’s true then Assassin’s Creed might decide to move to another day.

On top of the Assassin’s Creed movie and the new Star Wars movie, Pirates of the Caribbean 5, The Avengers 2, The Hobbit: There and Back Again, and Hunger Games: Mockingjay Part 2 are also planned for a 2015 release.