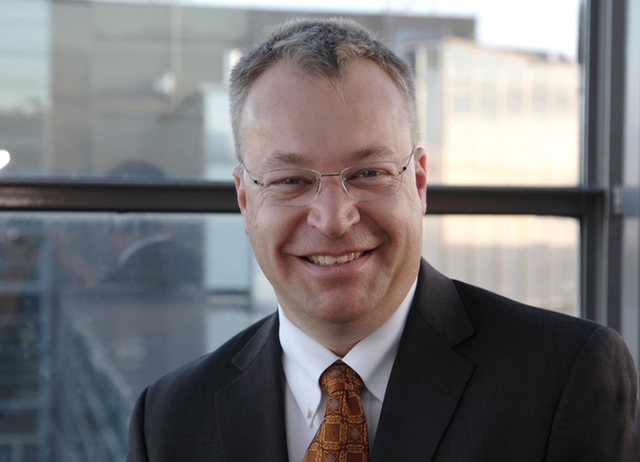 Nokia’s CEO, Stephen Elop, went on a Finnish TV show recently where the show’s host pressed Elop on when Nokia would release its next phone, the Lumia 928. When the host took out his iPhone to show Elop how he wanted to switch from what he currently had to a Nokia, to help rid him of his Apple demons, Elop decided to take the presenter’s phone and literally throw it away behind him.

It’s unclear whether this was the host’s actual phone or whether the event was staged; however, I doubt either would likely care, as both men appear to be nearly foaming at the mouth with love for Nokia.

Unfortunately, Elop simply gave the phone a gentle lob as opposed to a nice fast hurl and smash to the ground. If you’re going to try to make a point like that on live TV, you might as well go all the way.