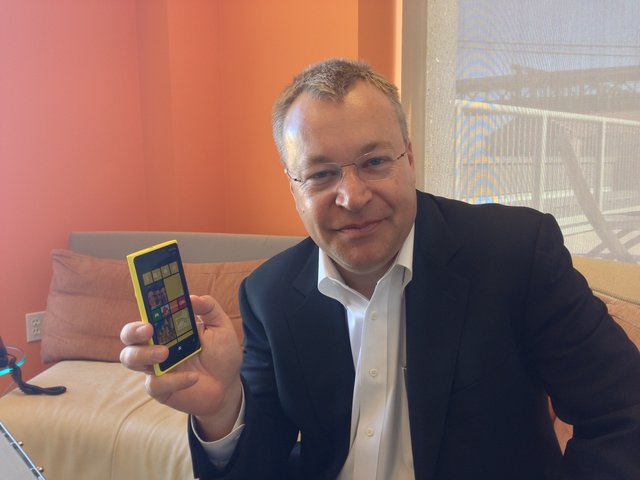 If you’re a phone manufacturer for Android and your company’s name isn’t Samsung, you’re likely not doing so hot. Nokia recognized Samsung’s dominance in the Android market early on, and because of this, chose to side with Microsoft and Windows Phone.

Nokia’s CEO Stephen Elop spoke with The Guardian and explained why Samsung deterred his company from entering the Android market.

Im very happy with the decision we made. What we were worried about a couple of years ago was the very high risk that one hardware manufacturer could come to dominate Android. We had a suspicion of who it might be, because of the resources available, the vertical integration, and we were respectful of the fact that we were quite late in making that decision. Many others were in that space already.

Now fast forward to today and examine the Android ecosystem, and there’s a lot of good devices from many different companies, but one company has essentially now become the dominant player.

As companies like HTC and Motorola continue to struggle financially on Android, it seems apparent that Nokia made the right choice in siding with Microsoft.