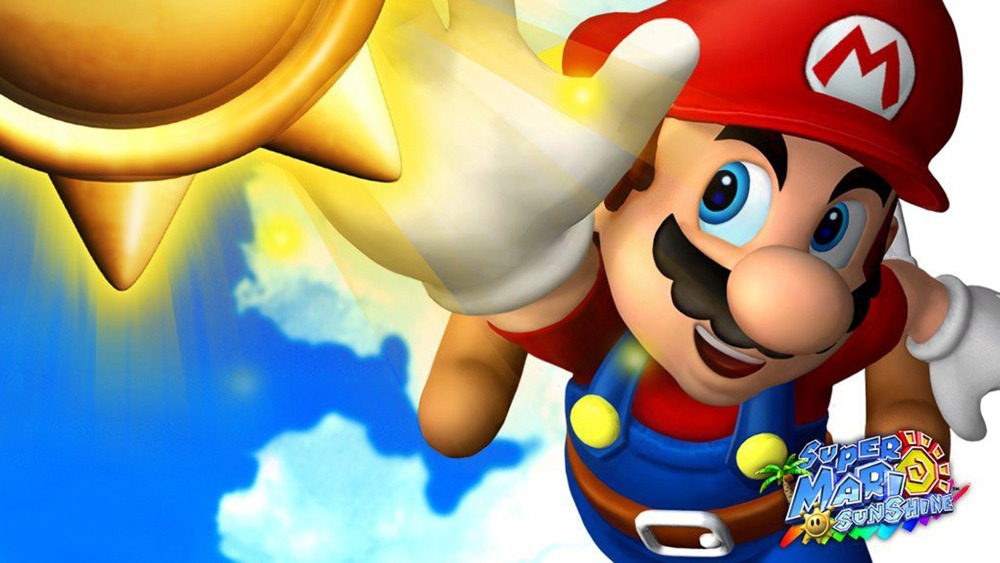 There was one way to get Game Boy titles on your iPhone. It’s dead now. Nintendo has issued a DMCA takedown notice to the GBA4iOS team. The popular Game Boy Advance emulator for iOS is no longer available on GitHub.

How do we know it was Nintendo? Riley Testut, the developer for GBA4iOS, posted the details on Twitter yesterday:

Well it’s official, @NintendoAmerica has sent a DMCA Notice requesting http://gba4iosapp.com to be shut down.

There you have it. Dead.

I’m not going to get into the semantics of right or wrong, but I would like to point out that there’s a giant opportunity being missed by Nintendo on iOS. There’s constantly a flow of Nintendo ripoffs hitting the App Store and often they’re quite successful. It’s pretty obvious that many Apple fans are also Nintendo fans. I’m not saying that Nintendo needs to bring its entire catalog to iOS, but creating a few games just for iOS would be amazing.