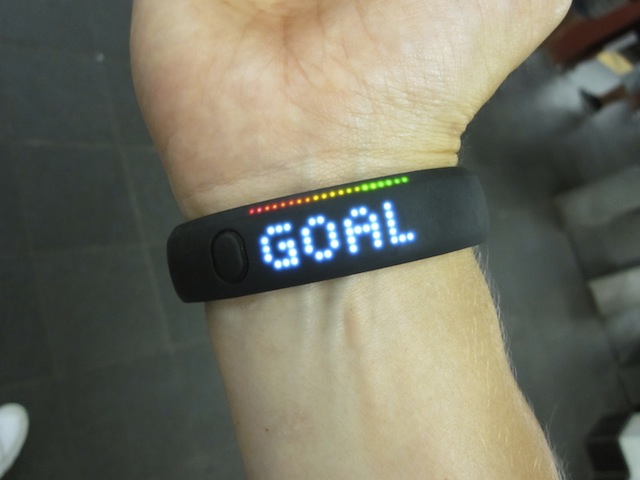 Nike recently revealed that it is not planning to bring the Nike+ FuelBand app for fitness to Google’s Android platform, despite previously saying it would likely arrive in 2012, which obviously didn’t happen.

On Twitter, @NikeSupport tweeted to someone that they are not working on an Android app right now as they are more focused on iOS and web.

In March of 2012, Nike’s tweets suggested that the company was working on an Android app for the FuelBand, saying it would be released by the summer of 2012 and gave no reason for delaying it.

The Nike public relations department did release a statement saying that “to deliver the best experience for all Nike+ FuelBand users, we are focusing on the FuelBand experience across iOS and nikeplus.com, where you can sync your activity, set new goals, and connect with friends. At this time, we are not working on an Android version of the mobile app.”

In response to the disappointment, Nike is encouraging Android users to sync their data with nikeplus.com on their computers since the website doesn’t need an app to work.