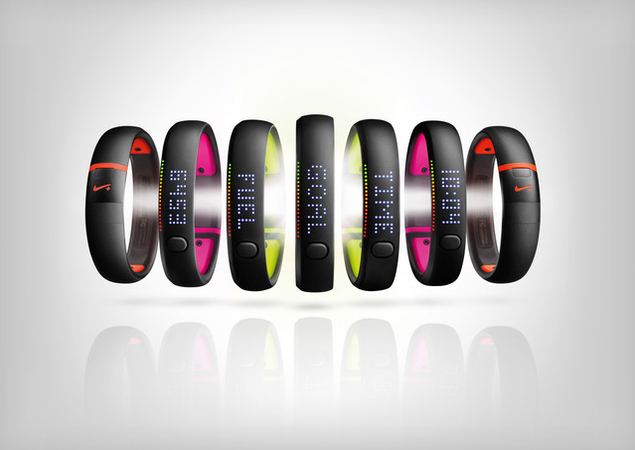 If you’re familiar with Nike’s popular “FuelBand” fitness tracking tool, you might be interested in the newly revealed FuelBand SE. Nike unveiled the updated model today at a New York City event, and while most of the device remains the same as its predecessor, there are a few minor changes.

For one the device comes in some new better looking colors, with yellow, pink, red or an all-black model. The SE is also supposed to be somewhat more durable than the original FuelBand and it is now waterproof, so you never have to worry about taking it off. The other main addition is Bluetooth 4.0, which can make it easier to transfer data over to your phone.

There are also some software changes, such as a new easier way to doubletap and see the time and a new feature that warns you if you’ve been sitting inactive for over an hour. You can also now use the device as a sleep tracker, something that was absent from the original FuelBand.

For the most part, the FuelBand SE isn’t much of a change over the FuelBand. It offers some minor improvements, but certainly won’t warrant an upgrade from existing FuelBand owners. The device continues to remain exclusive to users on iOS.

The new device launches November 6th for $149 in the U.S., Canada, the UK, France, Germany, and Japan.