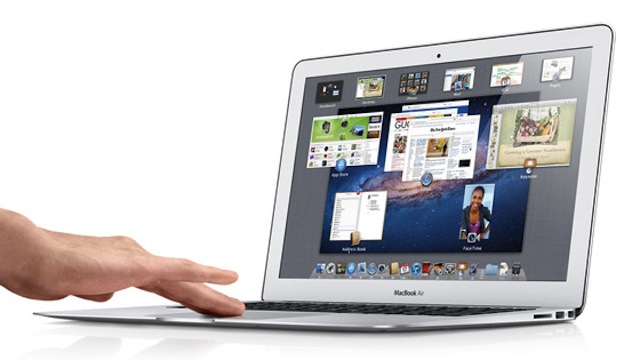 If you recently bought yourself one of the new Macbook Airs, there’s a fair chance that you may be experiencing some issues with your WiFi. Thousands of disgruntled owners have taken to Apple’s online forums with complaints that they’re having a number of issues with the Macbook Air’s new 802.11ac WiFi chips.

Users will reportedly connect their Air to a WiFi network, however, after being connected for a couple minutes, their connection will drop and remain unable to work. Only a complete reboot seems to be able to then fix the problem. The problem is also reportedly more frequent when the computer is being used on a desk. (Where they typically tend to be) This is presumably because the WiFi chip is located somewhere at the bottom of the machine.

Apple is likely working on a firmware update for the issue, so expect to not have to deal with it for too long if you’re one of those experiencing issues.

Until then, just call yourself Rafiki and lift your new Air up in the sky when you use it.