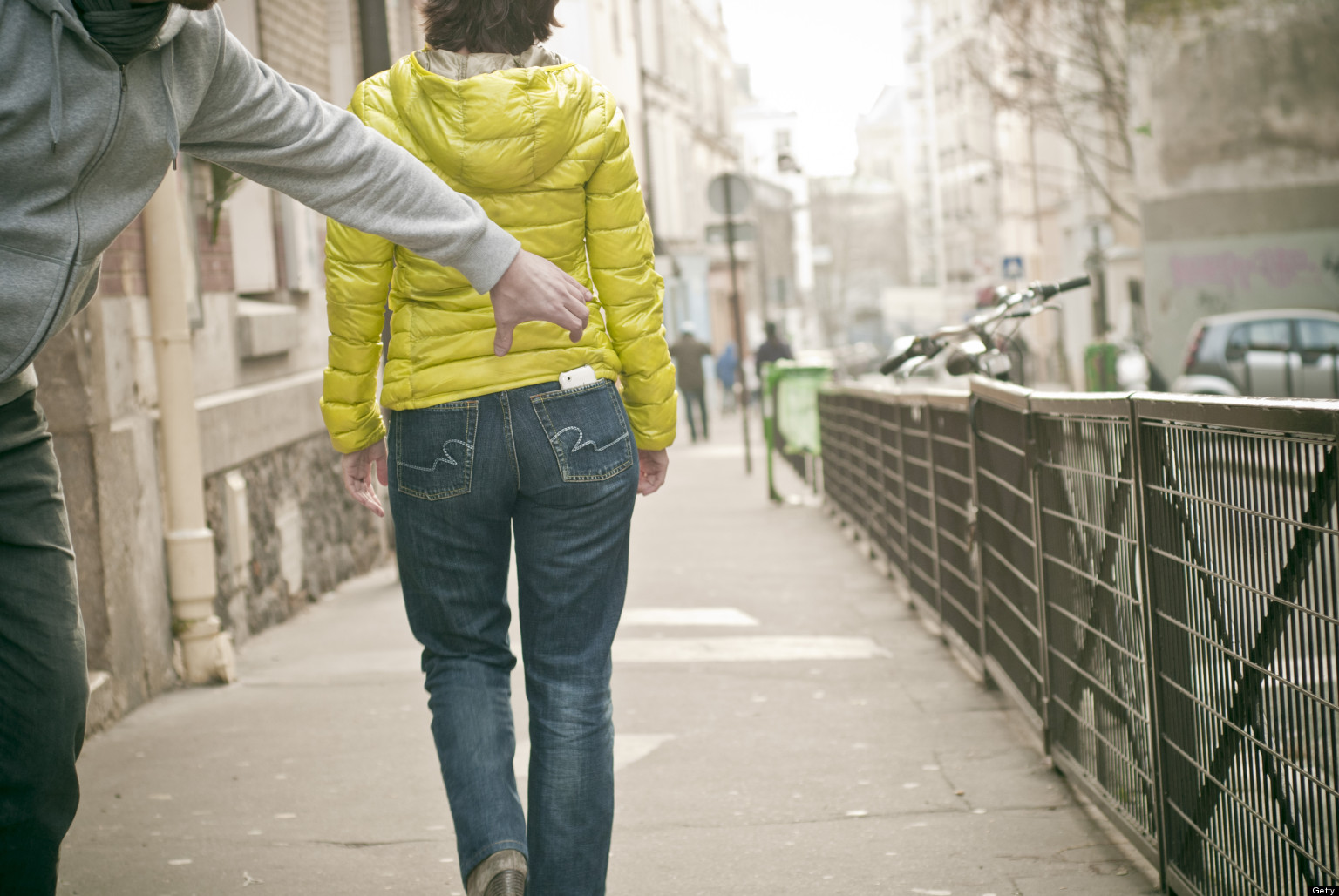 While Apple’s products are often praised as being the best on the market, this comes with a price. Apple products are stolen much more frequently than those from any competitor.

The New York Police Department have reported that the city had 8,465 incidents of grand larceny in 2013 involving Apple products. This number represents a whopping 18% of all grand larcenies that occurred within the city in 2013.

An Apple representative told The Wall Street Journal that ever since the company launched its Find My iPhone app back in 2009, the company has “led the industry in helping customers protect their lost or stolen devices.”

Representatives of New York City and other major cities have been pushing Apple and other cell phone manufacturers to implement better features for deterring theft for almost a year. While police forces like the NYPD have been successful at cracking down on other types of crime, the increasingly growing rate of smartphone thefts has prevented the city’s overall crime rate from being able to go down. With iOS 7, Apple added an additional Activation Lock feature that requires a thief to enter your original iCloud account info in order to unlock your device. Since then, the NYPD have organized efforts to try and influence more citizens to install iOS 7.

Make sure you have Find My iPhone installed by downloading it for free from iTunes.