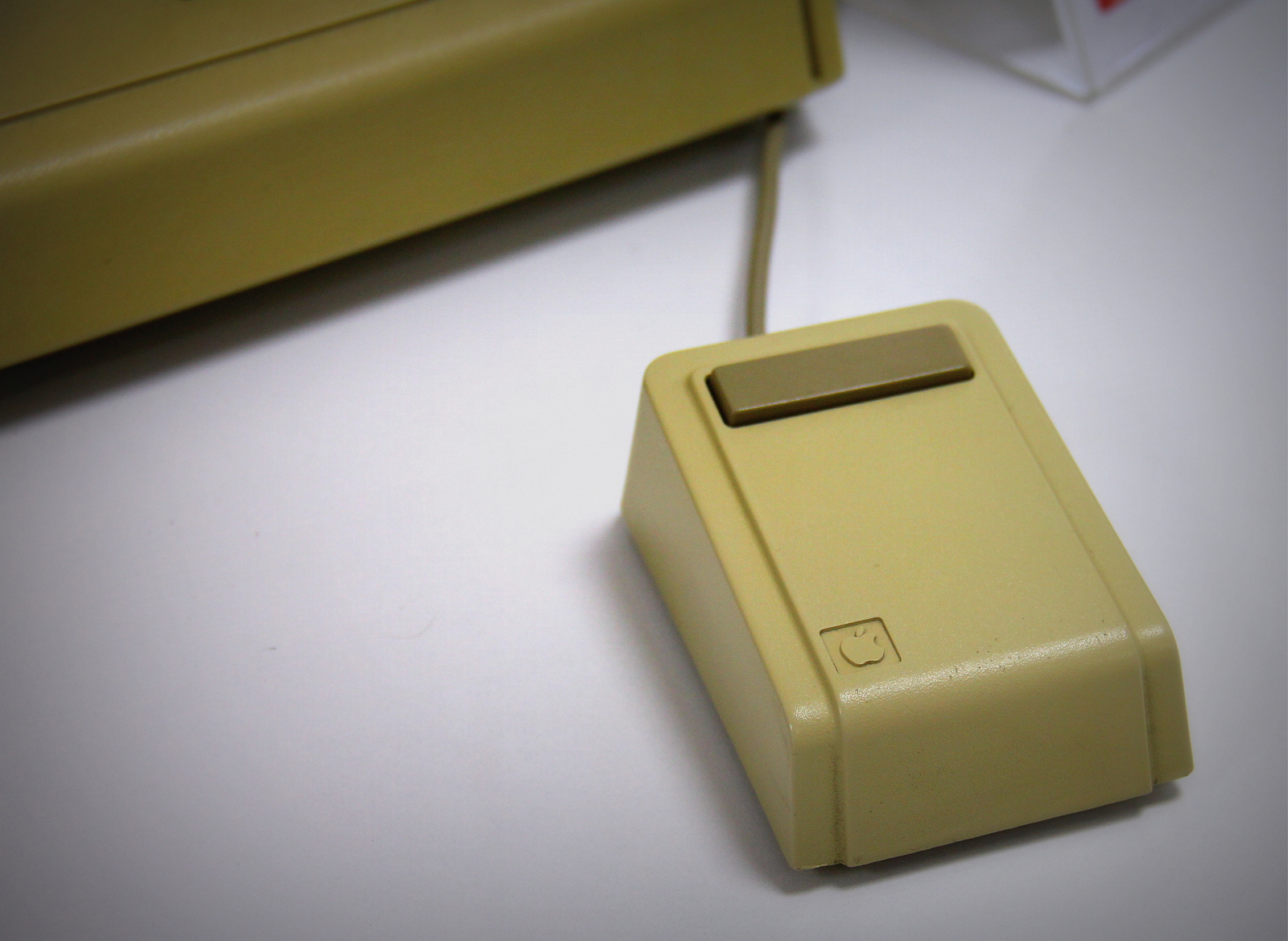 Back in September, we reported on the discovery of a long lost time capsule that contained the original Lisa mouse as used by Steve Jobs during his presentation of Apple’s Lisa computer at the 1983 International Design Conference in Aspen.

Now instead of just imagining a bunch of dudes digging up and discovering that piece of history, you can actually watch it happen for yourself! CNET has obtained video from the future episode of the National Geographic program “Diggers” that shows the discovery.

If you didn’t read the original article, here’s how the mouse wound up inside the time capsule:

After Steve Jobs’ speech, in which he used an Apple Lisa computer to control what Celuch recalls was a six projector setup, [Celuch] approached Jobs and asked for something that he could include in the time capsule,” Brown’s blog post read. “Jobs thought about it for a few seconds and then unplugged the mouse from the Lisa. Celuch recalls that he was amused by the manner in which he was handed the mouse, as Jobs held the mouse by its cord, almost as one would hold a real mouse by the tail. So into the time capsule the Lisa mouse went, where it was buried at the end of the conference.

If you need another example of just how much technology has evolved in the past few decades, just compare the design of the Lisa mouse with Apple’s current Magic Trackpad.