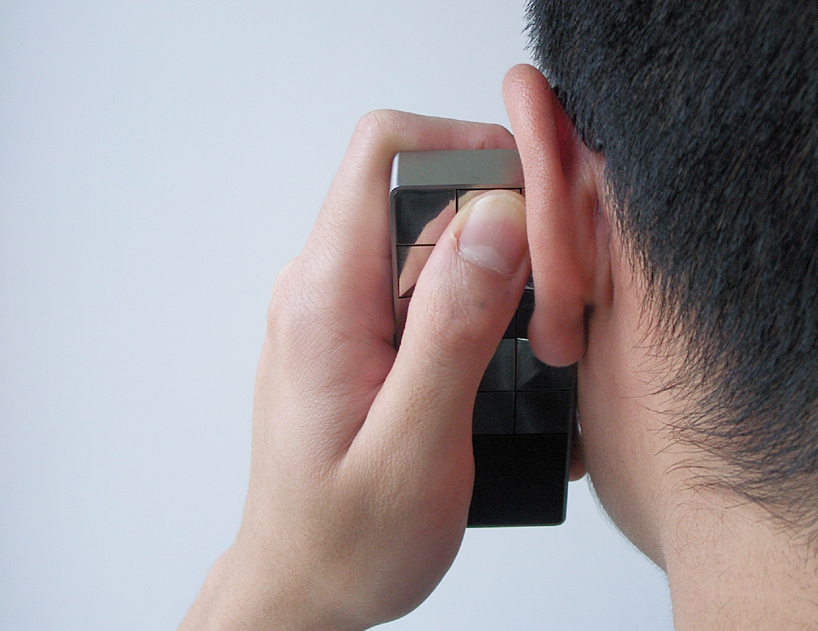 Apple’s doing some great things with its accessibility features in the iPhone. But what happens when someone designs a phone, from the beginning, with blind people in mind? Peter Lau, a designer, built a new concept mobile phone strictly for the blind. The phone relies heavily on touch and tactile feedback for users.

Quipped with fourteen functioning buttons and one functionless button – the device’s button configurationis positioned in a grid for fast thumb navigation. the layout provides a concave faceted surface for tactile
interaction, alongside an operating scroll wheel for ending calls for intuitive functionality.

It’s pretty great that people are still trying to close the gap between modern technology and those that may not be able to use it to its fullest extent. If you haven’t had a chance, take a moment and poke around some of the iOS accessibility features (and those in OS X for that matter). They’re pretty interesting.

There are more pictures and schematics available over on Designboom. We recommend stopping by and checking it out.