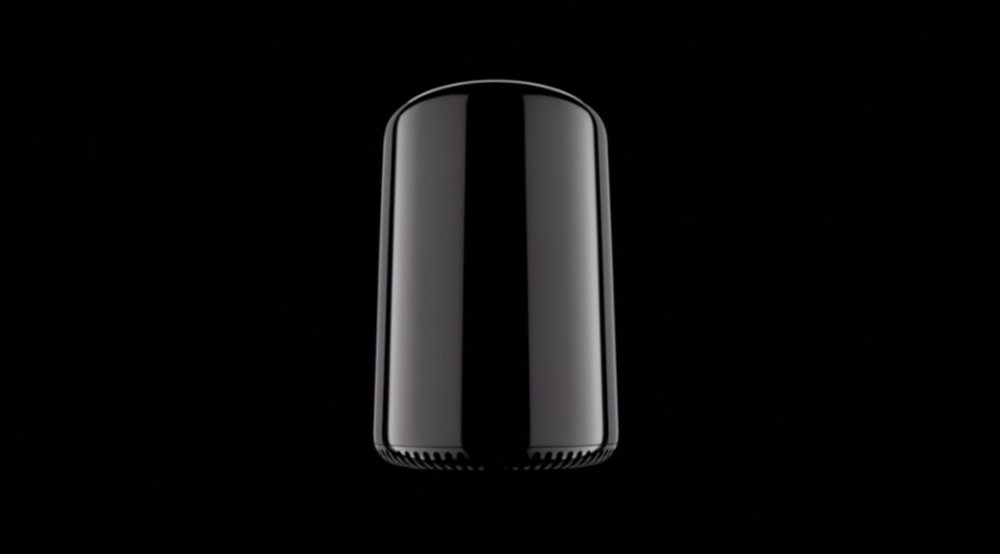 If you live outside of North America and are thinking of ordering a Mac Pro online, it seems like you might have to wait until March for it to arrive.

The shipping estimate times on both stock and built-to-order versions of the Mac Pro in Europe, the Middle East, Africa, and Asia have all been changed to the broad timeframe of March. Before the change, Apple’s Online Stores had February as the estimated shipping time frame.

February remains to be the estimated shipping date for North American countries.

MacRumors notes that this change probably doesn’t reflect a drop in supply, but rather that supply has remained constant with the 6 week delivery window it has had since launch.

Hopefully it’s not too long until these shipping times are more up to speed. I know that if I had a new Mac Pro on the way, patiently waiting a full six weeks for it to arrive would be quite the challenge.