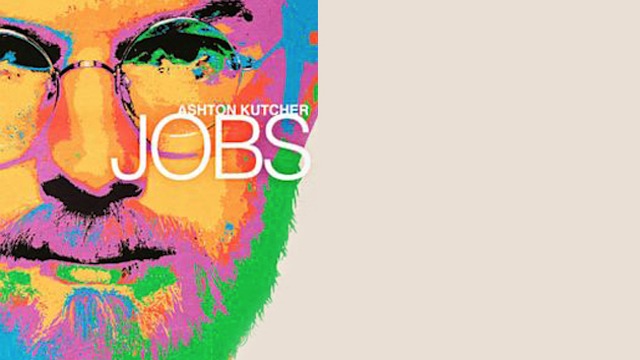 Open Road Films, the makers of the upcoming JOBS film, staring Ashton Kutcher as Steve Jobs, has released a new featurette today that shows new clips of the movie alongside a website dedicated to the movie.

The official website is promoting the film, which is expected to hit theatres on August 16, offering a few short video clips and critic reviews. Open Roads has also published the new featurette on YouTube and offers new clips of the movie as well as some commentary on the movie from the cast and crew.

Both Ashton Kutcher and Josh Gad, who plays Steve Wozniak in the movie, will be making appearances on a live YouTube event on Friday. The event will start at 11am PST and will offer more information on the upcoming movie.

In the meantime, make sure to watch the featurette above and check out the official JOBS website.