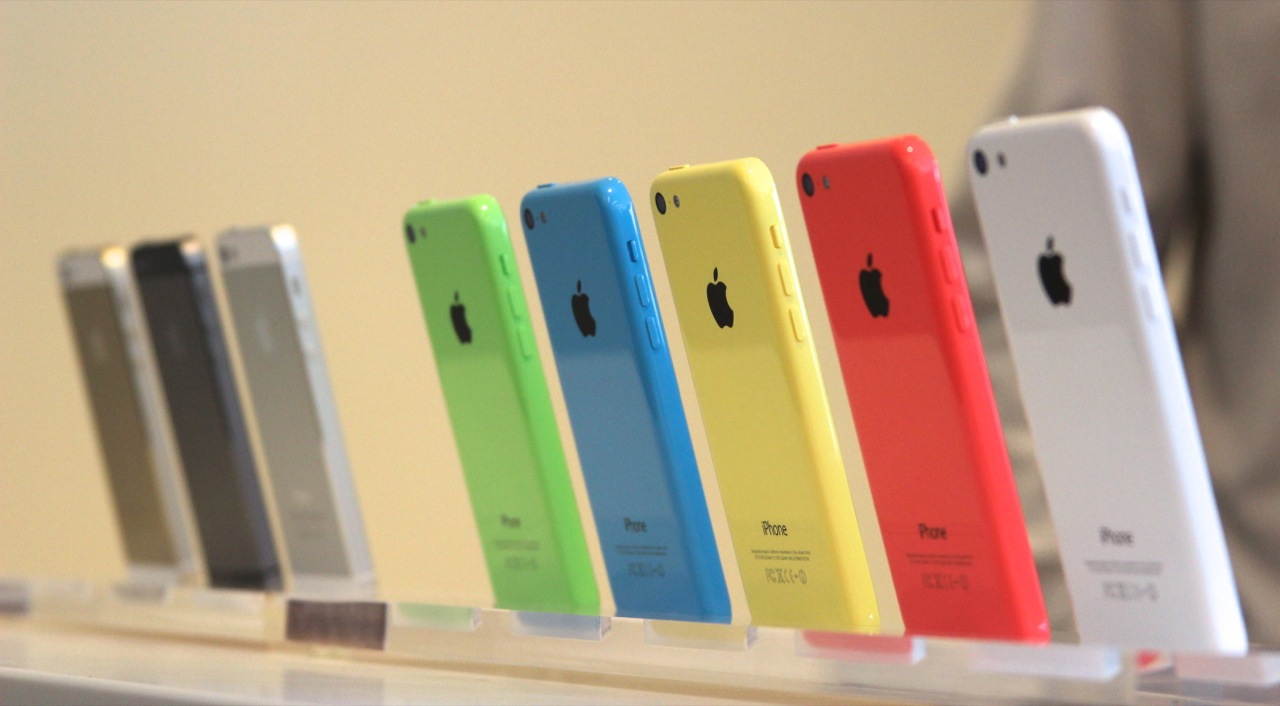 Last week you might have read our report on a newly proposed bill in the state of California that would force all smartphones to come equipped with anti-theft technology.

Today, a very similar bill has been introduced at the federal level, meaning if passed, would cover the U.S. as a whole. The Smartphone Theft Prevention Act, it’s called.

The Smartphone Theft Prevention Act would require all phones sold in the United States to include kill switch type technology free of charge that would allow the consumer to wipe their personal data off the phone, render the phone permanently inoperable to anyone but the owner, and prevent it from being reactivated on a network by anyone but the owner.

The CTIA, an industry group which represents a number of cell phone manufacturers, opposes this legislation and any other that makes these anti-theft features as a mandatory requirement. The group would rather let companies that wish to implement such features do so at their own will. It believes an efficiently constructed nationwide database of stolen phones would be a better solution to the theft problem.