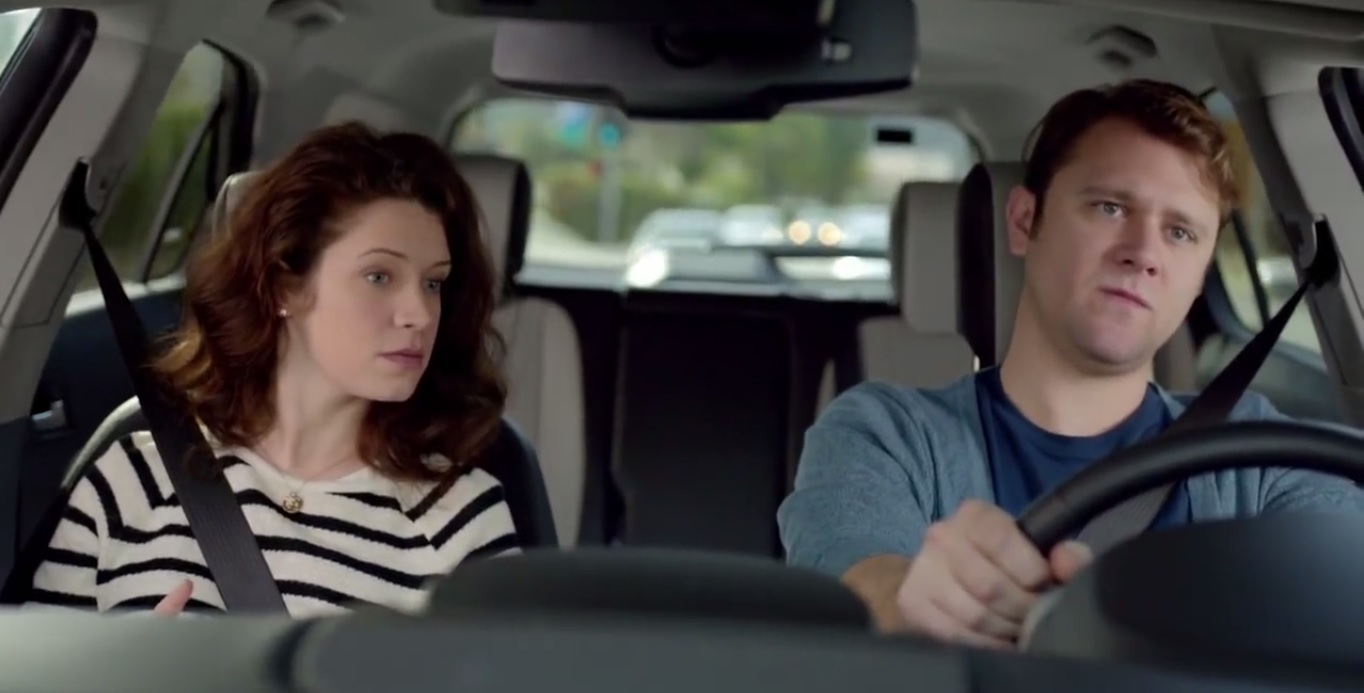 Siri can sometimes be pretty good at pretending to be human. One human trait that Apple’s personal assistant certainly lacks, however, is knowing when to keep its mouth shut.

This new commercial for the Chevrolet Equinox shows off the car’s inclusion of Siri Eyes Free support. Interestingly, it does this by showing an example of how Siri could backfire on you.

This commercial makes me think that someday in the future Siri and similar technology will probably be able to detect when we’re with other people, and to adjust what it says accordingly. For example, you’ll be able to create a long list of topics or keywords and have Siri never mention anything that has to do with these while your wife’s around.