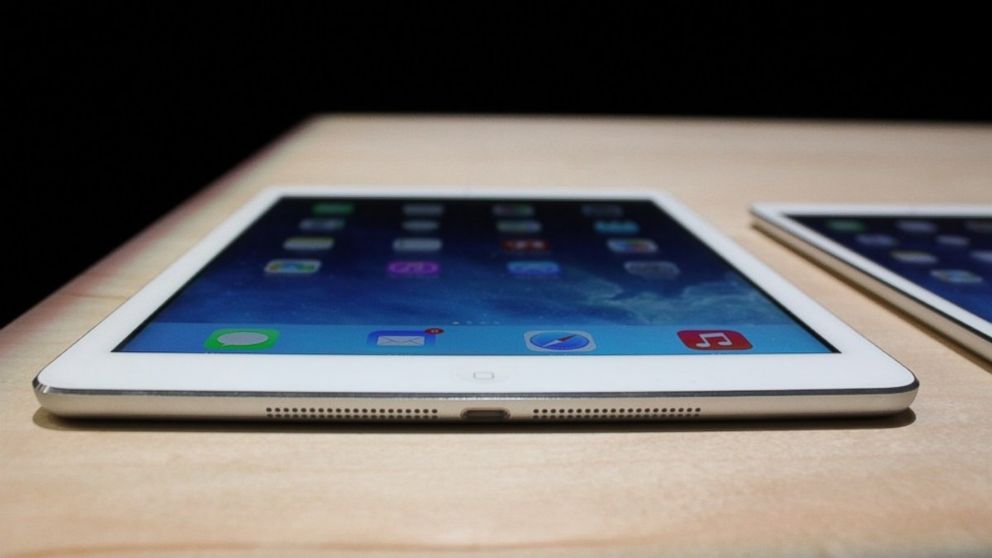 Just over a week ago, we reported about a new Apple patent that focused on putting pressure sensors into the Macbook’s trackpads. Today, a new Apple patent has been published that looks at a similar technology, only this time in touchscreens.

The patent application shows off a touchscreen device that would include at least three force sensors that rest underneath various parts of the device’s display or bezel. The force sensors could be used to allow for new gesture based controls as well as improving on filtering out accidental hits of the touch screen.

Let’s say you’re using your iPhone with your right hand while your left thumb casually rests on the iPhone’s display. Currently, the iPhone might mistake you for trying to do a multitouch command, but with pressure sensors, the device would know to simply ignore your left hand. When this tech will actually be implemented into Apple’s devices, if ever, is known only to the magical wizards over at Apple.