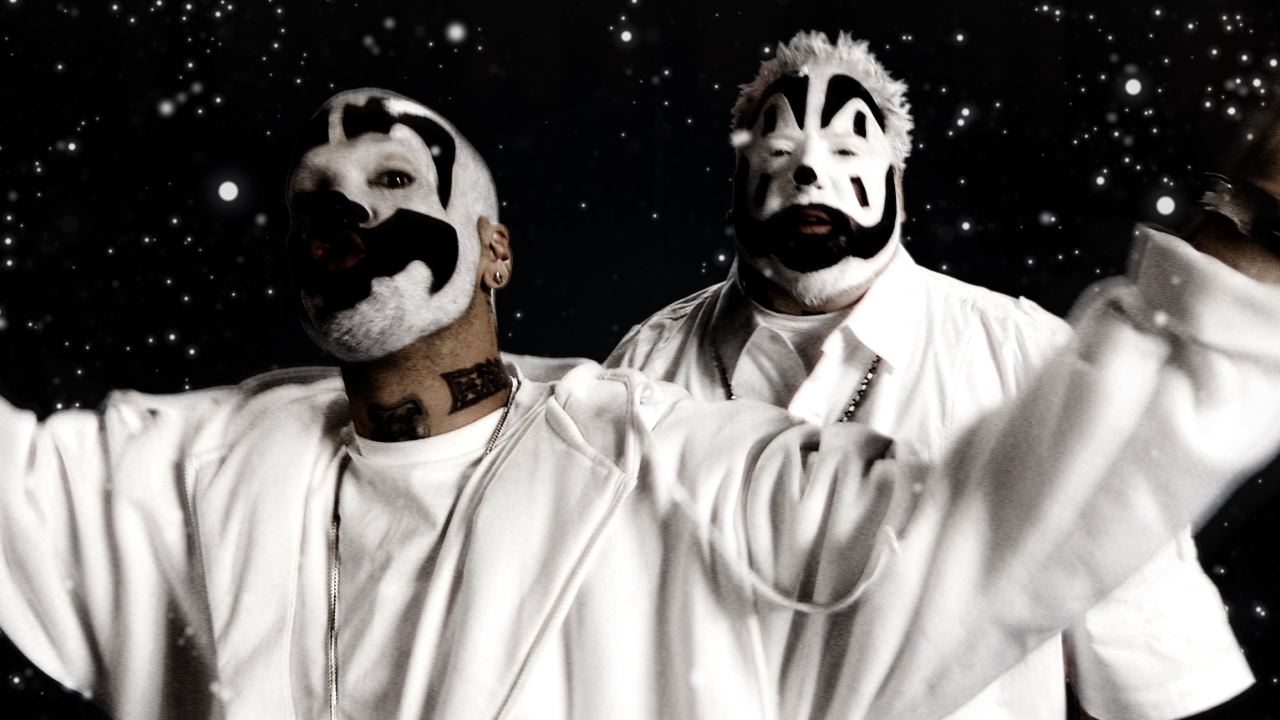 Magnets. We’ve seen them used in Apple’s Smart Covers and we’ve questioned their miraculous functionalities through song. Soon, however, it may be time for magnets to become a much more prominent feature of the iPad.

A newly published Apple patent takes the current magnet/iPad integration to a whole different level. Instead of simply connecting cases to the iPad, the “Magnetic attachment unit” patent discusses attaching all sorts of accessories to the tablet via magnets, even second iPads and displays.

The magnets could rest on any or all sides of the iPad, and could also come in the form of electromagnets which could be deactivated at any time through iOS itself.

Example uses of the technology could include attaching a second tablet and using it as an elongated screen or a dedicated keyboard. Another could be an attachable game controller, stylus, or camera. These accessories would be able to communicate directly with the iPad using wireless technologies, meaning that if you were to say grab a magnetically attached stylus the iPad would automatically know and could enter a specific stylus mode.

We’ll just have to wait and see whether this magical magnet tech actually shows up in a future iPad.