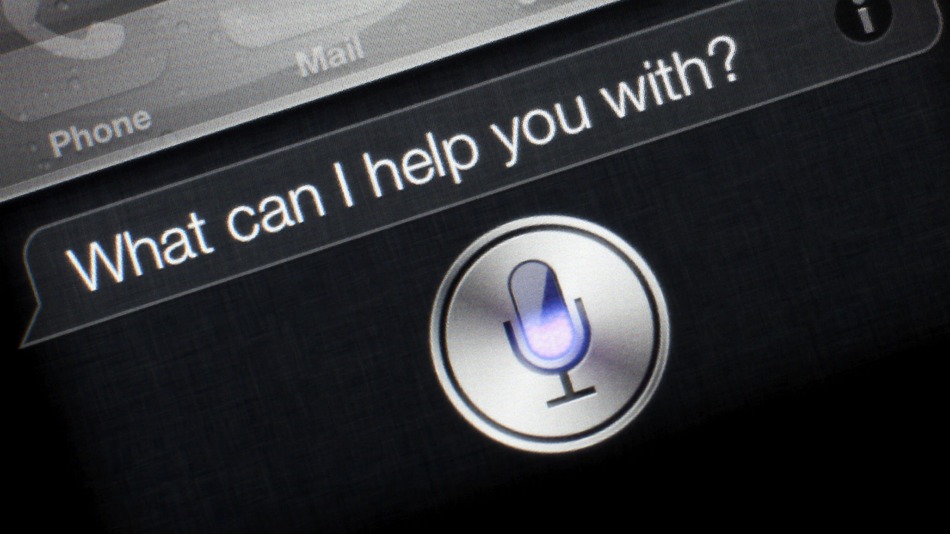 “Hey Siri, this is a picture of me and Johnny at the beach.”

That might be something you’ll be saying in the future based off a new Apple patent entitled “Voice-Based Image Tagging and Searching“. The new feature would incorporate Siri with your device’s photos, allowing you to easily search through your phone or tablet’s pictures using just the power of your voice.

Apple says that the feature would help users more easily navigate their growing photo collections. Want to show off Johnny’s good looks to your mom? Simply ask Siri, “Show me pictures of Johnny,” and it will present you with your accordingly tagged photos. Want to relive the disaster that was your last family Christmas? Just tell Siri, “Show me pictures from last Christmas.”

The feature would be a natural extension of the new photo sorting features that Apple introduced with iOS 7. This actually sounds like one of those things that Siri would be quite useful for, so let’s hope that it’s not too long until we actually see the fruits of this patent.