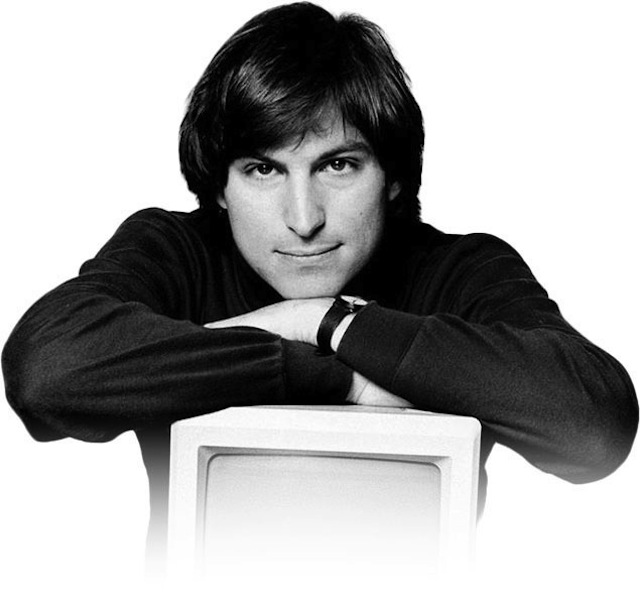 A video from 1994 that has reportedly never been seen before popped on the Web yesterday that showed Apple co-founder, Steve Jobs, discussing his legacy in an interview and how the products he helps to create become quickly obsolete over time.

The video comes from the Silicon Valley Historical Association and was recently uploaded by YouTube channel EverySteveJobsVideo. The video is from when Jobs was still with NeXT, before Apple purchased the company and brought Jobs back home, and 10 years before Jobs unveiled the very first iPhone that changed the industry forever.

In the video, Jobs is reflecting on his legacy so far and how his products and innovations at that time were even then becoming “obsolete.” He compared his contributions as a layer of sediment in a mountain that’s building up – no one will see your layer, or your contribution from the surface, unless they have x-ray vision and no one will really appreciate it except for “that rare geologist.” Jobs obviously saw his life’s work as part of something bigger, rather than a single product or innovation that will forever live on, which is kind of ironic since working at Apple allowed him to revolutionize the personal electronics industry.