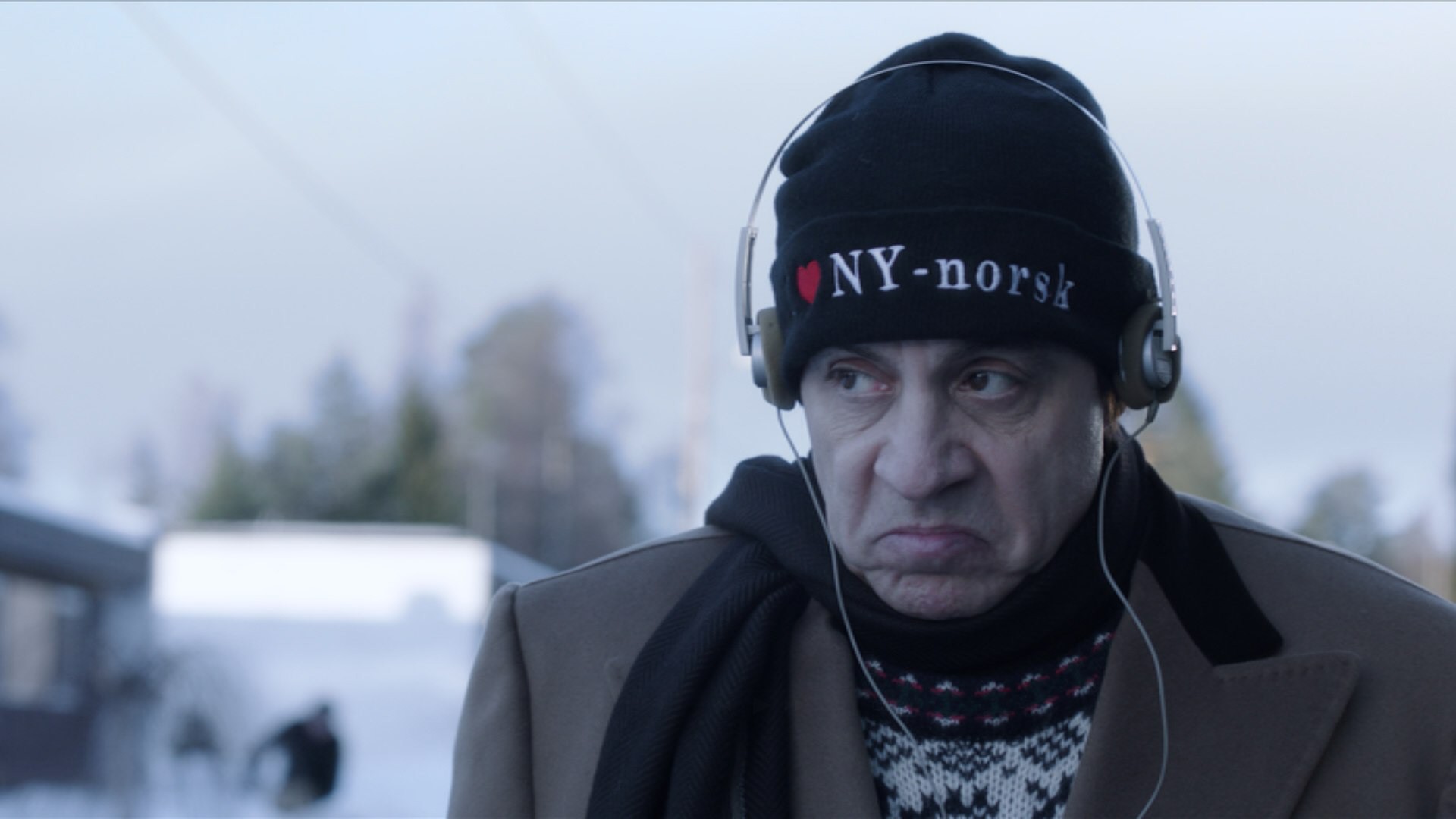 Netflix has announced more details on the upcoming second season of its first ever original show “Lilyhammer”, set to release on December 13th.

While Netflix first made the announcement a couple weeks back, the company has now announced that the show will be launching in the Netherlands, the UK and Ireland, and Denmark on December 13th in addition to the U.S., Canada, and Latin America.

The show follows the life of New York gangster Frank Tagliano as he moves to the small town of Lillehammer, Norway, as part of a witness protection program. The show’s first season was met with mixed reviews.

Season two will consist of eight episodes, all of which will be accessible at once on December 13th.

While it certainly wasn’t as good as some of Netflix’s other original shows, I enjoyed streaming through season one of Lilyhammer. I’m looking forward to seeing whether they can improve on it with season two.