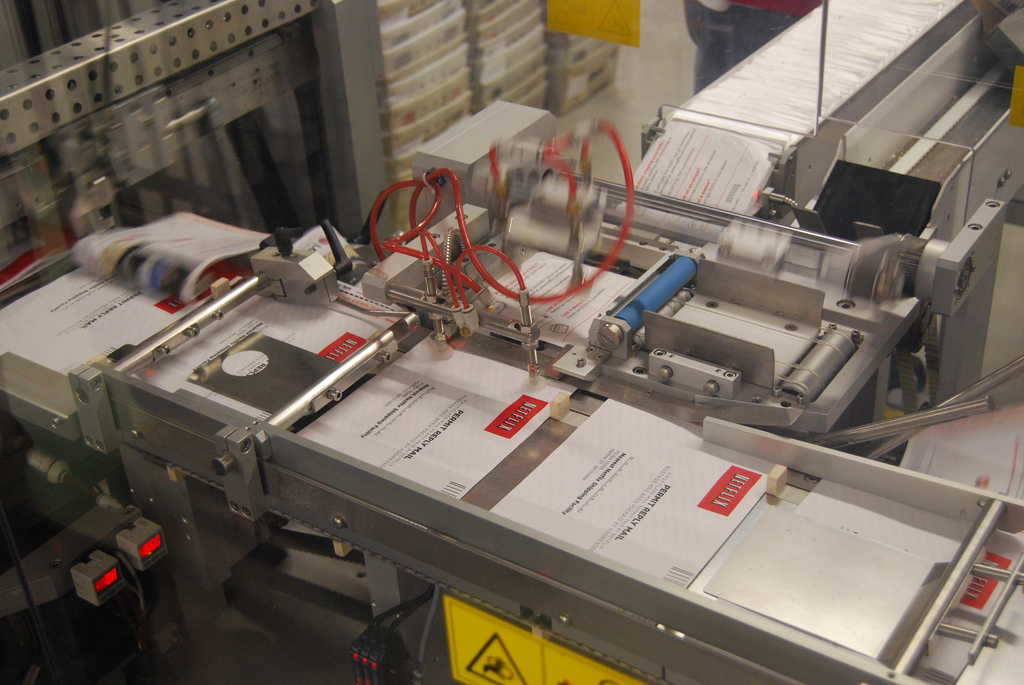 Netflix now has more paid subscribers than HBO. It may not be the cord cutting apocalypse yet for major television networks, but it’s pretty obvious that people are willing to pay for television and movie content so long as they don’t feel like they’re being ripped off.

Bloomberg is on the record as having Netflix now out ahead of HBO:

It shouldn’t be all that surprising, considering Netflix is a multi-network service that has been publishing its own fantastic content alongside other fantastic television (Got House of Cards?) shows as Mad Men, Breaking Bad, and others.

I don’t know about you, but the majority of my television watching begins and ends on Netflix. What I can’t get there, I’ve been picking up on iTunes on a show by show basis.

Add in children and Netflix becomes a migraine-avoiding solution that no other services offers yet.